Samsung Galaxy Unpacked LIVE Stream: How And Where To Watch Part 2 Of Galaxy Launch Event?

Samsung is conducting its Galaxy Unpacked Part 2 event today and the event will be live-streamed through the company's official portals and YouTube channel. 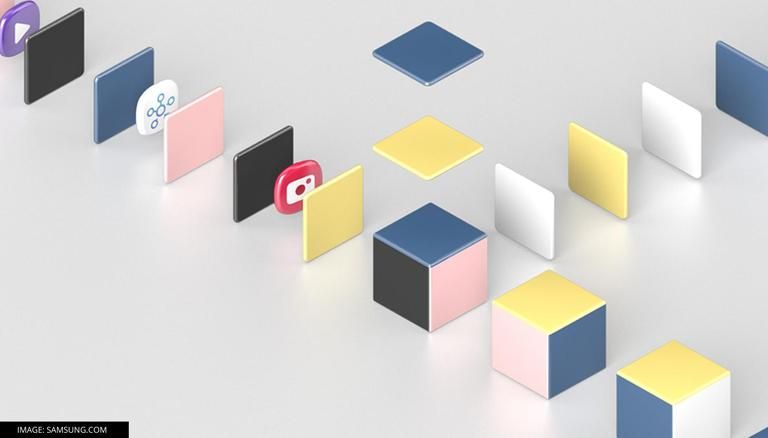 
The South Korean tech giant is about to hold another Galaxy Unpacked event on October 20, 2021, i.e. today. Previously, the company had launched its lineup of foldable devices during the Unpacked event held in August 2021. While there is no information as to what the company wants to launch in the Galaxy Unpacked Part 2, fans might get to see new colours of the Galaxy Z Series and announcements regarding upcoming products.

Samsung is also expected to reveal details about its upcoming partnerships and collaborations for its lineup of current and upcoming products. Through its official Twitter account, Samsung Mobile shared a tweet on October 13, 2021, about the Galaxy Unpacked Part 2 and the caption reads "Ready to explore all the sides that make you, you? A new dimension of possibilities opens this #SamsungUnpacked, October 20, 2021." More details will only be available once the event begins.

The Samsung Galaxy Unpacked Part 2 will be available to watch on YouTube, Samsung's official website and its newsroom blog as well. As mentioned earlier, the company has not revealed any information about what devices or services is it going to launch during the event. As the trailer video uploaded on YouTube seems to show some animations around Samsung's native applications, it is highly likely that the company might reveal a major redesign or update for its smartphone applications, such as Samsung Health, Samsung Pay, and other applications that the company offers in its smartphones.

The Samsung Galaxy Unpacked Event timing is set at 07:30 PM IST. Since the company did not make an announcement in the Samsung Galaxy S series of smartphones, it could have been a possibility for this event. However, the Galaxy S 22 series has recently been reported to launch next year. The Galaxy Z Fold devices launched during the previous Unpacked event have been received well and are doing in the international market. Those who wish to watch the live stream can click on the video attached below, and it will directly play the live stream.