Samsung Galaxy Watch 4 Golf Edition has been released for the South Korean markets. Here is all information about the specs and pricing of this smartwatch. 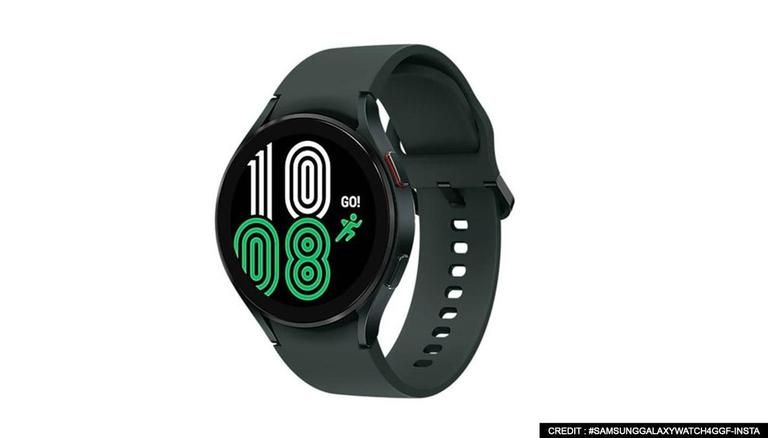 
The South Korean tech giant Samsung has expanded its smartwatch roaster by announcing the new Samsung Galaxy Watch 4 Golf Edition. It aims to target all the Golf players around the globe by offering features like a pre-loaded Smart Caddie app to help measure and show the shot distance measurement while playing this sport. The Samsung Galaxy Watch 4 Golf Edition Caddie app also features other performance metrics to help the Golf enthusiasts understand their game completely.

The launch of this single sport focused smartwatch has given the tech geeks something new to experience, and they have been trying to learn more about it. Here is all the information available on the internet about the new Samsung Galaxy Watch 4 Golf Edition. Read more.

The Samsung Galaxy Watch 4 Golf Edition specification list seems to be similar to the already released Galaxy Watch 4, but the new Golf features are a new addition. The latest Exynos W920 processor powers it with 1.5GB of RAM and 16GB of storage, similar to the latest Galaxy Watch 4 series. It is available in One UI Watch custom skin, and its dimensions are 49x46x13mm and weigh 63 grams. It is also supposed to be loaded with Samsung’s proprietary BioActive Sensor.

READ | Samsung Galaxy A52s 5G gets RAM Plus feature: What is RAM Plus, how does it work? Read

It is one of the most important features as it helps the users by combining an optical heart rate sensor (PPG), electrical heart rate sensor, and a bioelectrical impedance analysis (BIA) sensor to track heart rate monitoring, blood oxygen saturation level (SpO2) tracking, sleep analysis, and other health features. Connectivity options include Bluetooth v4.2, NFC, GPS/ Glonass, and Wi-Fi. The watch also has features to track sleep quality and stress levels. Other features of the watch include an accelerometer, barometer, gyrometer, light sensor and a 472mAh battery.