Samsung Galaxy S20 FE was launched in September 2020. Since then, the smartphone has been very popular in the global market, selling millions of units. 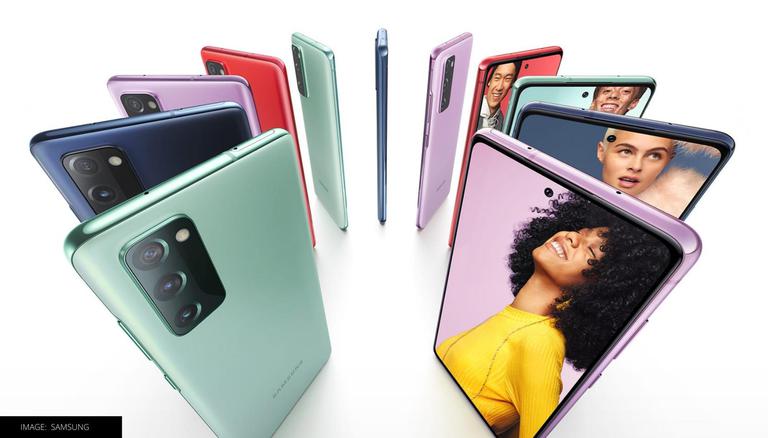 According to a Counterpoint report, Samsung has held the number position in the global smartphone market share in Q3, 2021. By grabbing 20% of the market and holding over 69 million units, Samsung beats other popular companies such as Apple, Xiaomi, Vivo, Oppo and others. For reference, Apple secured a 14% market share by selling over 48 million units, followed by Xiaomi with 13% and Vivo with 10%.

According to a statement shared by the company with 9to5google, "Galaxy S20 FE sold 10 million units in just over a year, making it one of Samsung's best-selling Galaxy smartphones over the past year." Shortly after its launch, the smartphone was the most popular device in the United States and globally as well, due to its flagship nature and affordable price. While the 4G variant of the Samsung Galaxy S20 FE was launched in 2020, the 5G variant was launched in 2021.