Sharp Aquos R6 smartphone has been released and the users are loving it. So to give them more information about the phone, here are its specifications. Read 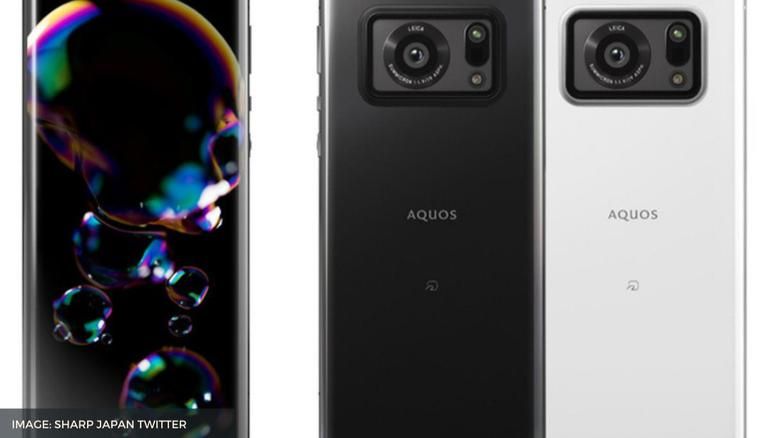 
Sharp has managed to get the attention of the entire tech community with the release of their latest smartphone. Sharp Aquos R6 is the latest smartphone that has been announced by the company and is soon going to be released. Makers have currently released some information related to the phone, so let's quickly dive into Sharp Aquos R6 specifications right here. Read more

The maker of the phone has managed to join hands with Leica to bring in a 1-inch image CMOS sensor. It basically means that this sensor is almost 5 times bigger than the previous ones used in Sharp phones. This sensor also has an improved focusing power and a  low-light autofocus feature. The makers also confirm that the lens uses a 7-element Leica Summicron that gives the camera capability to take full-scale pictures in high resolution. Their primary camera along with the 1-inch image CMOS sensor will bring in around 20.20 million pixels + ToF and about 12.6 million pixels along with an LED flash to the second camera of the phone. Makers have also added an ultrasonic fingerprint scanner to their Sharp Aquos R6. Apart from this, the makers have not yet announced the Sharp Aquos R6 price and release date.

But a number of rumours have suggested that the makers might release the phone in June. but they are planning to release this phone only in Japan and other regions. Thus waiting in for the makers to release anything about this Sharp Aquos R6 price or release date is the best option you might have. Apart from this, the users are also trying to search about the Sharp Aquos TV that can be bought almost globally. This TV is available on online shopping platforms like Flipkart, Amazon and more for a price of ₹39,499.00. To help pout the viewers, here is a complete list of specifications of the Sharp Aquos TV.