WatchOS 8: Find Out The Release Date And The Supported Devices

The WatchOS 8 was announced at the WWDC 2021 held on June 7th. WatchOS 8 requires an iPhone 6s or a newer model running iOS 14 or higher. 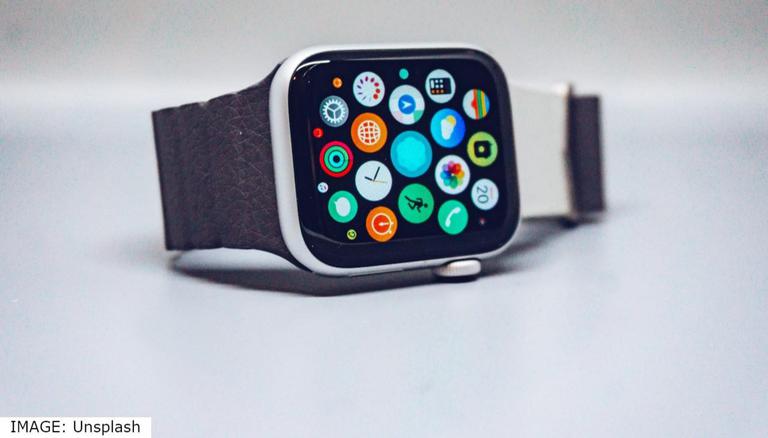 Apple's flagship OS updates follow a predictable pattern, and watchOS 8 was officially introduced at WWDC on June 7, 2021. Then, alongside it, the first developer beta of watchOS 8 was launched. The first public beta of watchOS 8 could be launched in July 2021, and the final version of watchOS 8 will be given to the public in September 2021. More changes will begin in the coming year.

Before the watchOS 8 announcements, there was a rumour that Siri will gain a new offline mode, which would assist a lot with privacy concerns about where voice recordings are stored. For some functions, including as setting timers and starting apps, Apple is also leaning toward on-device voice recognition.

Another one of the major changes is for the Photos app. The Photos app is utilised for one of the most popular watch faces, so a major update here will affect the overall look and feel of the device for many people: yes, the Apple Watch will gain Portrait mode like the iPhone. You can effortlessly add multiple emoji and GIFs, dictate or scrawl notes, and pinpoint errors with the Digital Crown.