Animal Crossing New Horizon Fishing Tourney is live and the players are curious about it. So we have listed all the information about it right here. Read more 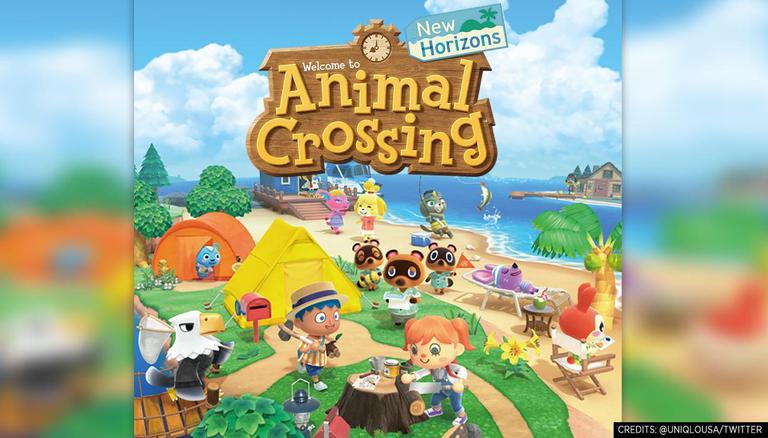 
Animal Crossing New Horizons has seen a gradual rise in its players since it was released back in 2020. This is mostly because of the new content that is constantly been released for their players. The makers have now released a new Fishing Tourney and the players are curious about it. They have been trying to find some information related to Fishing Tourney Event Prizes and even its release date. So here is all the information needed to participate in the new Fishing tournament event released by the makers of Animal Crossing.

The makers released a Fishing Tourney Event almost every year and the players certainly love it. This ongoing event allows the players to catch fish in the game and earn rewards and use them in the game. To enter this tournament the players will first need to speak to CJ in the Plaza in Animal Crossing New Horizons. The players will get a total of 3 minutes to catch as many fish as they can catch. These fishes will help the players earn points and get these rewards in the game. Before starting this event, keep in mind to refill the bait bag in the game. This will be extremely important to catch fish. Also, try not to run near the water because this will scare off the fish. To help out the players, here is a list of Fishing Tourney Event Prizes and the scoring system. This can help the players to know how the points system works in this event and thus plan out their strategy accordingly.