Animal Crossing New Horizons update is out and the players are curious about the changes. Here is all the information about the new Nintendo update. Read more. 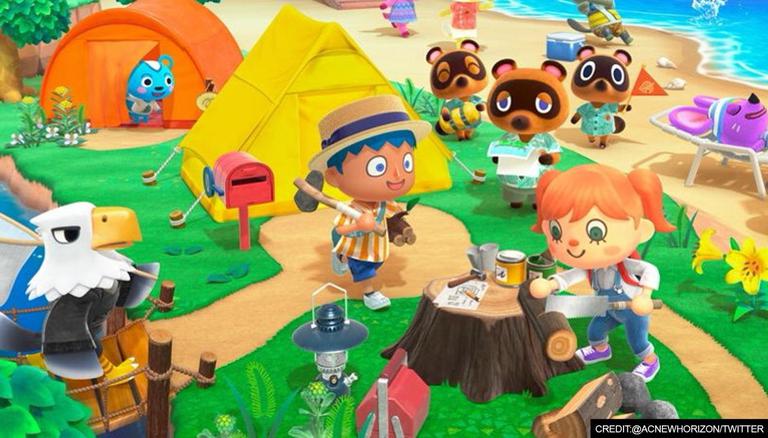 
Animal Crossing New Horizon players are currently busy finishing the Fireworks event in the game. The latest 1.11 update has been released by Nintendo and it has brought in many changes to the game including some tweaks to the fan-favourite Nook's Cranny Feature and the addition of new mini seasonal events. The makers had added a track that plays right before the store is about to shut down for the day. This is a common thing for stores in Japan and this might have been an inspiration for the makers to bring in this track. But, the latest update has removed this track from the game.

The song released for Nook's Cranny feature was an orchestra version of Nook's Cranny theme song and the fans are calling it the finest track that New Horizons has introduced since it was launched a year ago. To replace this feature, developers brought in Timmy and Tommy who kick the players out after staying past the store closing hours. This is because the players are not allowed to use the stores anytime they want. Specific time slots have been given out to make use of these stores in the game. This is a great feature to make the game as realistic as possible. Currently, Nintendo is working for their new week of Fireworks event. These events go live from 7 PM to 12 AM for the next four Sundays. Here is a list of all the Fireworks event dates that have been released by Nintendo. Read more.

The gaming community has also been talking about some leaks claiming to bring back the Brewster Cafe in the game. A report from DodoCodes.com stated that this new Animal Crossing New Horizons update is going to bring in the fan favourite Brewster’s cafe since it was released back in March 2020. But nothing official has been released about these. The ongoing Fireworks event also helps the players by giving them rewards for participating in the events. Here is a list of rewards that can be obtained by playing the Fireworks event.