Apex Legends patch notes 9.1 have been released and through them, the players will get an all-new event called Genesis collection event. Read on. 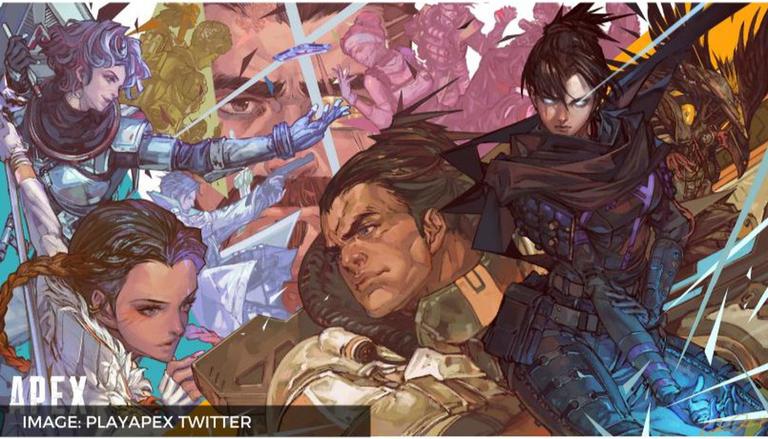 Some Legend abilities have been adjusted

Some Prices Have Been Adjusted In The Arena

Map adjustments to the arena

Bug Fixes to the Arena

Some Other Legend Changes