Apex Legends Thrillseekers Event has been confirmed and the players are curious about it. So we have listed all the information about this upcoming event. Read 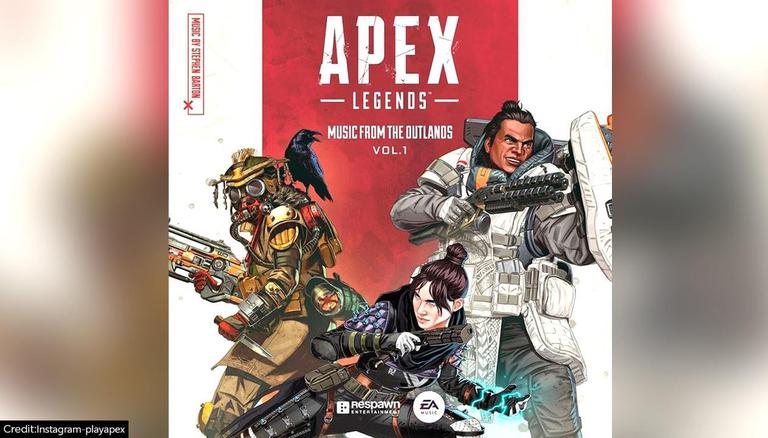 
Apex Legends has become one of the most popular free games to play for a long time now. This is mostly because of the new and latest that are constantly being released for this first-person shooter game. Currently, the makers have announced a new upcoming event that is bringing in new features like map changes, weekly reward tracker and more. This event is slated to be launched by July 13 and will go on till August 3. This was confirmed after Respawn Entertainment shared a one-minute teaser on their Youtube page. This trailer gives an in-depth analysis of all the new changes that are going to be added to the game soon.

Apex Legends is now going to see a new Overload map with this new Thrillseekers Event. The map is basically a long, open area that surely gives one of the players an advantage because of the height. It is also a great map for sniping. Another map called Slope is going to be launched in the game. This map is basically an area where the players can slide and have open and close range combats. Apart from this, new skins like Youngblood skin for Bloodhound and the Voidwalker skin for Wraith are also going to be released with this Thrillseekers Event. No official Thrillseekers Event time has been announced yet but the players can expect the update to be live on play stores a day before its release. Apart from this, here is also some information about the ongoing event in Apex Legends.

Currently, Apex Legend players have been enjoying the ongoing Genesis Collection Event. This event has also managed to bring in a number of different features and additions like the new skins for vicarious characters. These skins are somewhat special as each one of them have some backstory related to the character. This update has also brought in Revenant heirlooms and some new balance changes to the game. This event will run till July 13 and the new Thrillseekers Event will be next-in-line to be released. Thus keep following Respawn Entertainment's social media handles for any updates about the ongoing or upcoming events in the game.

WE RECOMMEND
Apex Legends Genesis Event skins you must check out
What is Apex Legends Legacy? Learn more about the new additions to the game
Apex Legends Update 1.69: Areanas update, character updates and bug fixes
Apex Legends Patch Notes for the Chaos Theory Event; Read all the changes in the new patch
How to lift a fallen baby like Simba with new Emote in Destiny 2? Check out this new emote