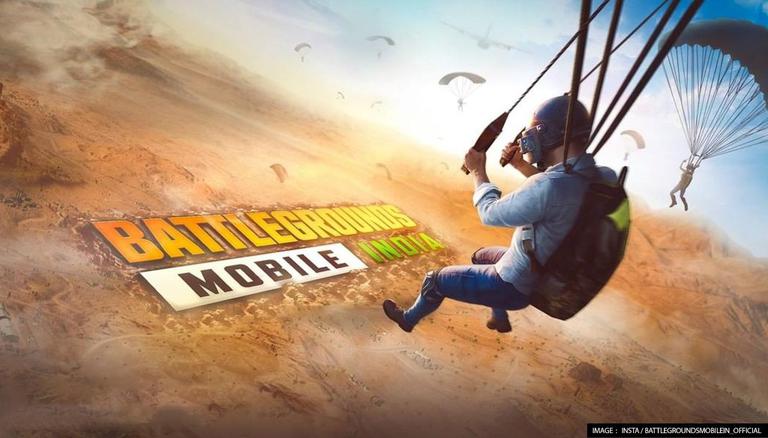 
Earlier this month, it was announced that the popular video game PUBG mobile will be one of eight games included in the official esports program for the 19th Asian Games in Hangzhou, China. Indian players of the game can now rejoice as the makers of the game, South Korean company Krafton announced that Indian players will be able to participate in the official esports programme of the Asian Games, 2022, via Battlegrounds Mobile India (BGMI).

Indian players can compete in Asian Games 2022, via BGMI

The video game company Krafton on Tuesday announced that Indian players will be able to qualify in the Asian Games, 2022, via Battlegrounds Mobile India. However, players of the game were confused as to which version of the game will be played at the Asian games as PUBG Mobile is not available in India, while a region-specific variant of the game BGMI is available.

The video game company in their blog announced that they would be developing a new version, the 'Asian Game version' on PUBG Mobile that will allow players from across the globe to participate. In the same blog, they shared that Indian users will be able to participate in the official esports programme as the Asian Games version will be available through Battlegrounds Mobile India.

Enter the game today and join the Login Event to get free permanent Epic ornament✊(event only applicable to ASIAN region)#PUBGMOBILE #PUBGMOBILEESPORTS #ASIANGAMES pic.twitter.com/eW9iEFUYAZ

Lee Min-woo, head of Krafton's Battlegrounds Mobile Strategic Marketing Department, said, "I am delighted that PUBG Mobile has been adopted as an official event for the 2022 Hangzhou Asian Games, which will be a place of harmony among Asians. I hope that global fans and players will become one through the new version of the game."

The 2022 Hangzhou Asian Games will be held from September 10 to September 25, 2022, and will also include other esports medaled events such as League of Legends, Arena of Valor, FIFA 22, and DOTA 2.