Krafton has regularly been updating the database of accounts banned from Battegrounds Mobile India. In the last month, the game has banned over 3 lakh accounts. 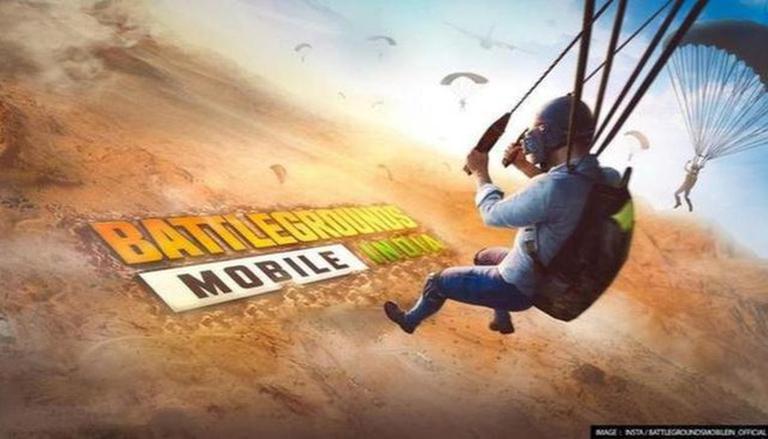 
In an attempt to minimise unfair gameplay on its popular battle royale game Battlegrounds Mobile India, Krafton has resorted to banning the accounts of cheaters permanently. In an anti-cheat notice released on Instagram, Krafton has recently introduced the Device Ban system. According to the notice, if the use of illegal programs is detected by BGMI's security logic, the device that was being used to play the game will be banned permanently from the game.

Until now, Krafton's security logic was flagging and banning the accounts, that were reported by other players, for use of unfair resources in the game. Due to this, even after being banned, hackers could create a new gaming ID from the same device. However, as the new device-banning system comes into place, a hacker would not be able to create multiple IDs on the same device. As and when a device is detected to be using unfair hacks in the game, it will be banned from BGMI permanently.

Krafton has regularly been updating the database of accounts banned from the game. On January 3, 2022, Krafton released a notice on BGMI's official website, stating that 71,116 accounts were permanently banned from the game from December 27, 2021, to January 2, 2022. Additionally, Krafton has also released the names of accounts banned during the period in the form of a Google Doc file. Similarly, from December 20 to December 26, BGMI banned 58,611 accounts and from December 13 to December 19, the game banned over 99,000 accounts. All in all, Krafton has banned over 3,70,000 accounts from BGMI in the last month for BGMI hacking.

Most recently, Krafton has released the new BGMI update 1.8 for all players. The BGMI Christmas update is now available on the Apple App Store and Google Play Store. The new update will let players celebrate the Holiday Season with in-game events and rewards. Along with the BGMI update 1.8, Krafton has launched a new mode called React Survival. Other new items include Winter-themed mythic, costume sets and more.

The new React Survival mode is inspired by the popular Netflix series called Squid Game. As seen in one of the most popular episodes of Squid Game, players in BGMI will wear blue tracksuits with numbers and compete against each other in a reaction game inspired by the Red Light-Green Light game in the series. To win against other players, a player will have to reach the finish line without being detected. Players will also have the option to play privately with friends by creating rooms.

WE RECOMMEND
Krafton fixes login error with BGMI; downtime coincides with server issue in Fortnite
BGMI launches Redeem Center on website; Here's how you can redeem codes for rewards
PUBG: Krafton to give away Battlegrounds Plus for free; check special rewards
PUBG: New State anti-cheat update to focus on players playing with cheaters
PUBG for PC and consoles will be free-to-play from January 12 next year
Listen to the latest songs, only on JioSaavn.com