Back 4 Blood Open Beta Set To End For All Platforms; Check Date And Time 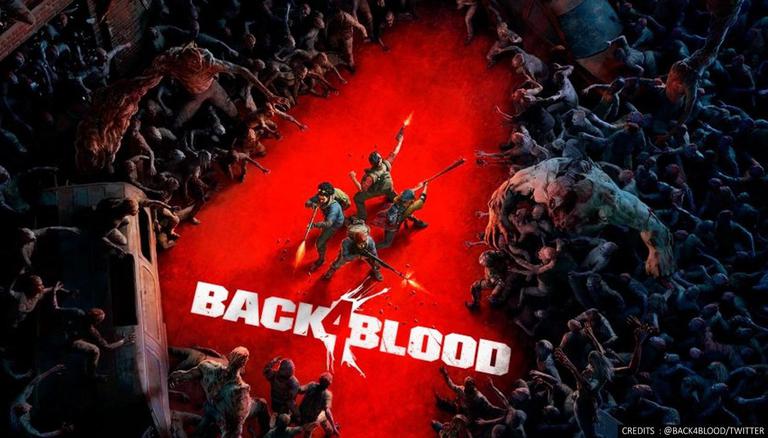 When does the Back 4 Blood open beta end?

The Back 4 Blood open beta will end on August 16, 2021, at 08:00 PM BST. The time might differ based on the local time region. The full release of Back 4 Blood will take place in October 2021. Such beta tests are crucial for game developers as they help them check the stability levels of the game while thousands of people around the world log in and enjoy the in-game action. Additionally, any bugs or programming errors are also rectified in due course, as and when they are identified.

Back 4 Blood characters and abilities