Battlefield 6 Alpha Sign Up: Register To Try Out The Game As An Alpha Tester

Battlefield 6 Alpha playtesting is going to begin on July 22 following the EA Play Live event. How to sign up as an Alpha tester? Read on. 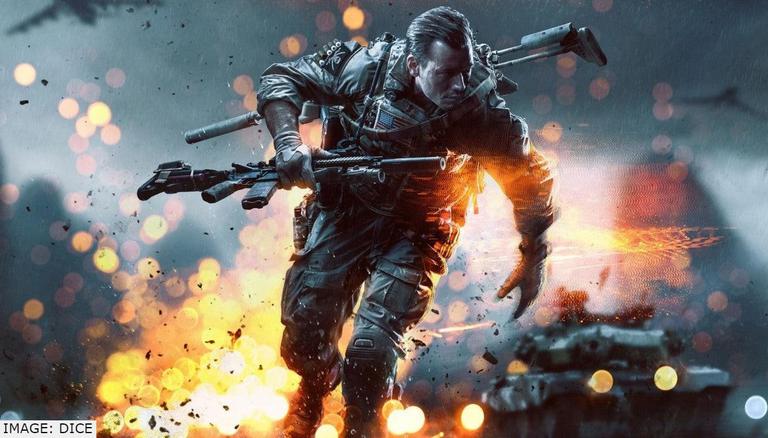 
Battlefield 6 is coming soon, and while everyone is waiting, the devs have revealed something. It's the Battlefield 6 Alpha playtesting, which will begin on July 22 following the EA Play Live event. When is the Battlefield 6 release date? Continue reading the article to know all about this Alpha sign up, Battlefield 6 leaked trailer and more.

You may apply to be a playtester with EA right now, and you might get chosen. The criterion used to pick the testers is unknown, but anyone can sign up on their official website in the hopes of being chosen as an Alpha tester. There are testing centres in the United States and the United Kingdom, but you must register as an 'at-home' tester for the rest of the world. Here is the link to sign up - Battlefield 6 Alpha Sign-Up.

Tom Henderson (who is a famous insider for Battlefield) claims that all details on the alpha will be revealed at the EA Play showcase, which is set to take place on July 22. The aim, according to the leaker, is to release the playable alpha during the presentation as a sort of mic drop moment, which seems possible given EA's previous antics.

For those who don't know, an alpha is a playable version of a video game that is given to gamers ahead of its official release. It's the final stage of production before the game enters beta testing. While a Battlefield 6 alpha wouldn't be the whole game and would most likely be unpolished, it would give fans a taste of how the game plays ahead of its release later this year.

READ | Best mass effect andromeda mods: What are the most useful mods of Andromeda?

In the tweet below, EA teased the upcoming announcement with a teaser. It only reveals the Battlefield logo and along with it the date, which was seen in the leaked footage. Battlefield 6 will benefit from EA's development concentration on current-gen consoles - PlayStation 5 and Xbox Series X/S - despite the fact that it will also launch on last-gen hardware - PS4 and Xbox One - in May. Battlefield V has also been reduced in price. The game's Definitive Edition is available at a 67 percent discount, bringing the price down from Rs 3,999 to Rs 1,319. The deal is only good till June 14th.

READ | Is Battlefield 5 cross platform? Here is everything you need to know
First Published: 3rd June, 2021 14:12 IST
SUBSCRIBE TO US