Users will get exclusive access to several rewards if they pre-register themselves before the official launch of BattleGrounds Mobile India. 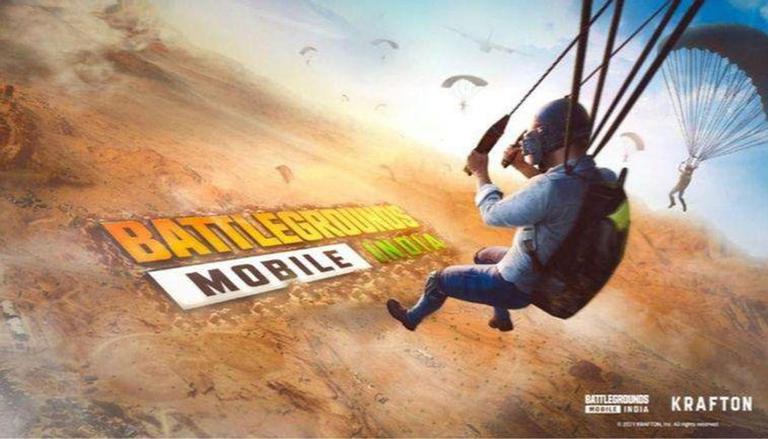 
PUBG Mobile's Indian avatar BattleGrounds Mobile India is now live for pre-registration on the game's official website. Users will have exclusive access to rewards if they pre-register themselves before the official launch of the game. To pre-register for BattleGrounds Mobile: India, users simply need to visit Google Play Store and click on the 'pre-register' button. The rewards will be available to claim on the launch day. The official release date for the game has not been announced yet. But a number of speculations suggest that the game is supposed to be released in June.

Step 1: Visit the official website of BattleGrounds Mobile India
Step 2: Click on the link on the home page that says 'Pre-register now!'
Step 3: Users will be directed to BattleGrounds Mobile: India's Google Play Store link
Step 4: Click on the 'Pre-register' button on the Google Play Store webpage or app
Step 5: Confirm the registration process by clicking the 'OK' button

Users will get exclusive access to several rewards if they pre-register themselves before the official launch of the game. The rewards include Recon Mask, Recon Outfit, Limited Title, and 300 AG.

READ | PUBG Mobile mic not working? Here is a step-by-step guide to fix it

Last year, Krafton had announced a merger with PUBG Corp, following which it was established that the company will seek to reintroduce the game in India, which was PUBG Mobile's largest market prior to the ban. India alone accounted for nearly 25% of PUBG Mobile's global downloads. The appetite for the game was still striving amongst the fans, which prompted Krafton to announce the reintroduction of PUBG Mobile in an all-new avatar.