BGMI iOS version has been released and the players are asking how to download it on their devices. Here is a guide to get this VBR game on your device. Read. 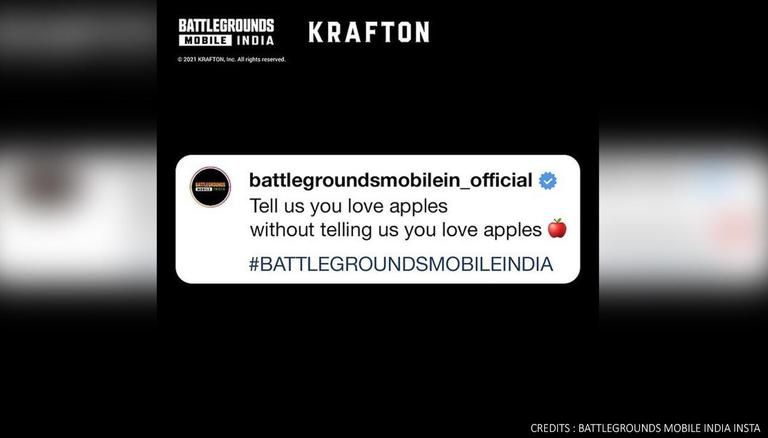 
Battlegrounds Mobile India managed to make a dominant comeback into the Indian gaming community by already surpassing the 50 Million download milestone on Google Play Store. After dominating the Android gaming market, Krafton has finally released an iOS version of their game. This has been one of the most trending topics in the gaming community. After this announcement, players have been asking questions like how to download BGMI iOS version or how to download BGMI on iPhone & iPad? Here is all the information on the internet about the release of the BGMI iOS version. Read more.

This BGMI iOS release was not surprising because Krafton had already been dropping hints about the BGMI iOS version for a few days. They also hinted at this release by releases a post for celebrating 50 million downloads on their Instagram. The post revealed that krafton is preparing for all Indian players to receive rewards regardless of their OS [apple emoji]. They also released a reveal poster that has the Apple mascot in it. The makers are going to offer their players exciting rewards like the Galaxy Messenger set skin and much more. Here are some steps that can be followed to download the BGMI iOS version on iPhones, iPads and more.