BGMI Makers To Release New Game Inspired By 'The Witcher' Franchise: All You Need To Know

Battlegrounds Mobile India makers have hinted at a new game related to The Witcher. To help the users, we have listed all the information about this game. Read 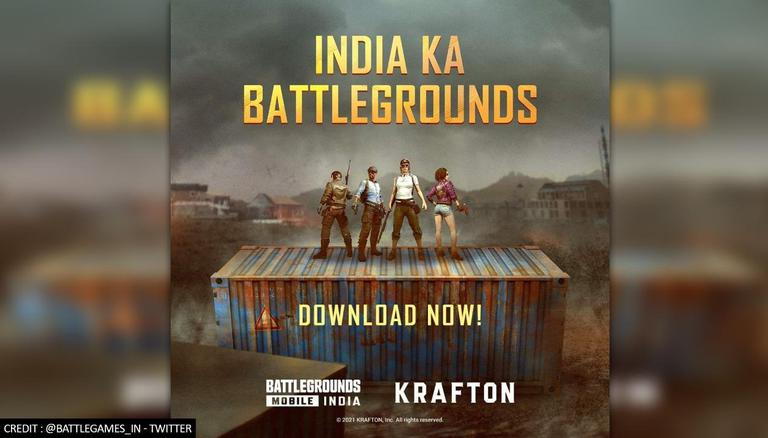 
Krafton recently managed to host their  "The Way to Meet the World" live stream and have released a lot of information about their future releases. The makers have now hinted at a new game that is being linked to The Witcher series. This has now been picked up by the gamers and they have been trying to find some information about it. To help out these readers, here is all the information about this upcoming Krafton game. Read more

BGMI developers work on games similar to The Witcher

The makers of Battlegrounds Mobile India have currently been working on releasing a new game for its players. They have started working on it and have given the codename Project Windless for this game. Their recent live stream event "The Way to Meet the World" confirmed that the game will be based on The Bird That Drinks Tears series of Korean novels. This is very similar to the concept of The Witcher thus the gamers have been linking the two titles. This Japanese story revolves around the story of 4 tribes - humans, Rekkon, Nhaga and Tokebi. Not only the fans but Krafton's CEO, Chang-Han Kim has also been linking his game to the already successful title, The Witcher. While talking about his game on the live event, he said let's take The Witcher as an example.

Krafton's CEO on The Witcher

He acknowledged that The Witcher series is a popular polish fantasy novel that has been adapted into a AAA game. He wishes to follow this game's success which led it to expand into a Netflix series. This is mostly because of the demand of great IPs and a fantasy world with in-depth lore. Krafton has now confirmed that they are planning to transform the new IP into a global franchise. But they have not confirmed how they plan to do the same. And it seems very early to comment on how the game will turn out. This is because the makers have only released the concept art of the game during this event. Nothing official has been released by the makers about this game. So keep an eye out for any updates on the game’s official social media handles.