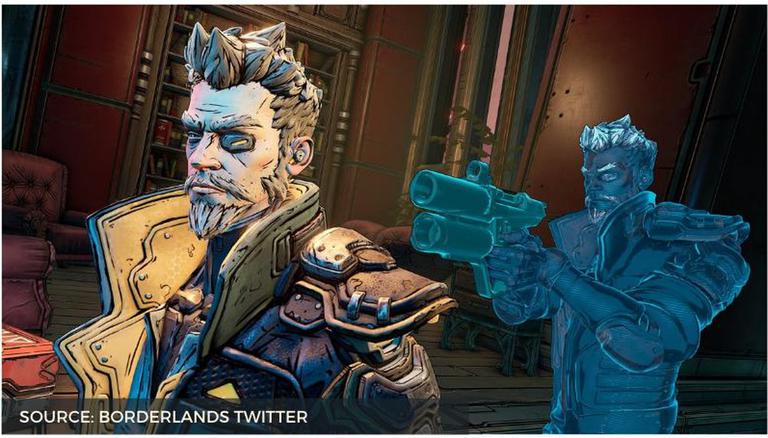 Borderlands 3 was an absolute smasher by Gearbox Software. This game brought a new meaning to first person shooter, Action-RPG games. It has an absolutely riveting campaign with rich and diverse characters. It has an intricate skill system that allows the players to develop their characters as they like. Borderlands 3 also has constant updates to provide new content for the players to try out. Many players want to learn more about Borderlands 3 Shift Codes 2021.

Also read: Borderlands 3 PC Requirements: Can Your System Handle This Beast Of A Game?

The Latest Borderlands 3 Update has concentrated more on creating a better gaming experience for the users rather than providing new content. They have done this by fixing bugs and adding other game stability improvements. Check out the patch notes for the Borderlands 3 Update below: