Call Of Duty Mobile Season 6 To Introduce The Siege Zombie Mode: Learn About This Update

Call Of Duty Mobile new season is about to bring in the Siege Zombie Mode and players are curious about it. So we have listed all the information about it. Read 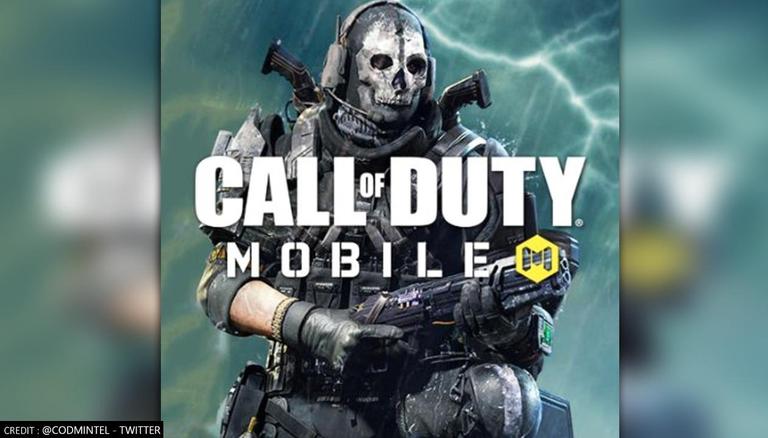 
Call Of Duty Mobile has managed to gain a lot of players after PUBG Mobile was banned from India. Since then, the makers have been adding a number of new content and missions to do for their players. A recent report from IGN confirmed that the makers will bring in Siege Zombie Mode to their upcoming Call Of Duty Mobile Season 6. This has now been picked up by the makers in the gaming community. To help them, here is all the information on the internet about the upcoming Siege Zombie Mode coming to COD Mobile. Read more

Activision has now shared some information about bringing in the Undead Siege to Call of Duty: Mobile game mode. The game mode will be located on the Isolated Battle Royale map which will require the plates to survive waves of zombies for 5 days and 5 nights. During the day, the players are required to gather some supplies like weapons, ammo boxes and more. This is to prepare for the fight against the dead that will attack after the sun goes down. A  Undead Siege-themed season will also be released for the players later on in this year. Apart from this, the Call Of Duty Season 6 will bring in a number of new changes like the two new maps,  Slums and Stack.

More about the upcoming Season 6

Apart from this, a number of speculations suggest that the new Season 6 is going to be released along with The Heat battle pass. Using it will help to get some exclusive rewards like Swarm Scorestreak at Tier 14, rapid-fire MX9 functional weapon at Tier 21, as well as AK-47 – Epiphany, the Calling Card – Rugged. A premium pass will also be available to buy later on in the game. A short video was shared on the game’s official Youtube channel. This helps the viewers to give a visual representation of what to expect from the upcoming COD Mobile Season 6. A new set of COD Mobile patch notes will also be released to introduce all these new features in the game.

WE RECOMMEND
COD Mobile Medal Guide: Learn how to get a damage dealer medal in CODM?
Call Of Duty Warzone console hacks have now been scrapped by Activision
Call Of Duty Warzone developers ban more than 50,000 hackers from their platform
Playstation Plus Games for July: Call Of Duty Black Ops 4, WWE 2K Battlegrounds and more
Call Of Duty: Warzone publisher Activision to eliminate machine learning cheats and hacks