Daymare 1998, a survival horror game based on Resident Evil 2, is getting a prequel known as Daymare 1994. Read on to know about this upcoming title. 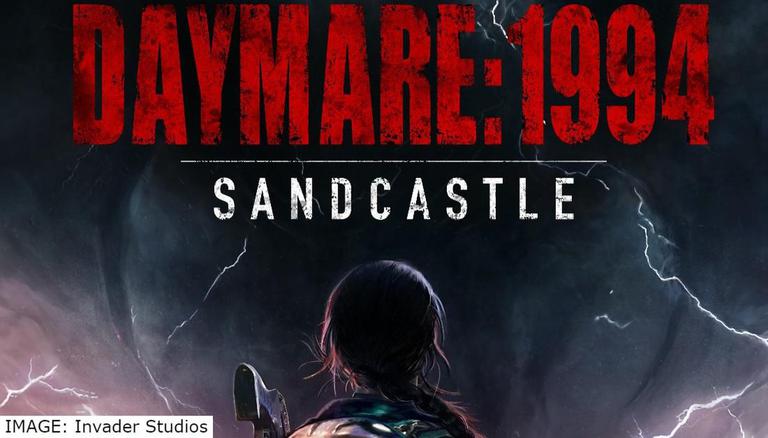 
Daymare 1998, a survival horror game based on Resident Evil 2, is getting a sequel that will serve as a prequel in terms of plot (since it goes back in time from the events of Daymare 1998.) Daymare 1994: Sandcastle, the sequel to Daymare 1998, will be released in 2022, according to the developer organisations, Leonardo Interactive and Invader Studios. Continue reading the article to know more about this upcoming Daymare 1994 Sandcastle on PS4 and other platforms.

In Sandcastle, you'll return to Idaho – or, more accurately, you'll visit for the first time, as the game is a prequel to Daymare 1998. You take on the role of Dalila Reyes, a former government spy who now works for H.A.D.E.S. Sandcastle will have new weapons such as the liquid-nitrogen-blasting Frost Grip, a redesigned menu/interface/inventory system, new riddles, and more, among other things. H.A.D.E.S. stands for Hexacore Advanced Division for Extraction and Search. Along with all this, the game will feature one of the most powerful guns ever made - the Frost Grip, and it can shoot liquid nitrogen to freeze everything.

The PC version of Daymare 1994: Sandcastle, as well as the PlayStation 5, Xbox Series, PlayStation 4, and Xbox One versions, will be released next year. Players will notice that the D.I.D. interface has returned, although it has been totally redone. The new gaming interface will allow you to control your inventory, ammo, and health items directly. Daymare: 1994 Sandcastle will undoubtedly offer you the feeling of a typical action-horror/film from the 1990s, much as Daymare: 1998 provided players a lot of nostalgia.