Destiny 2 Bungie 30th anniversary event date and time has been revealed. Destiny 2 was released by Bungie in 2017. It is a free multiplayer FPS game. 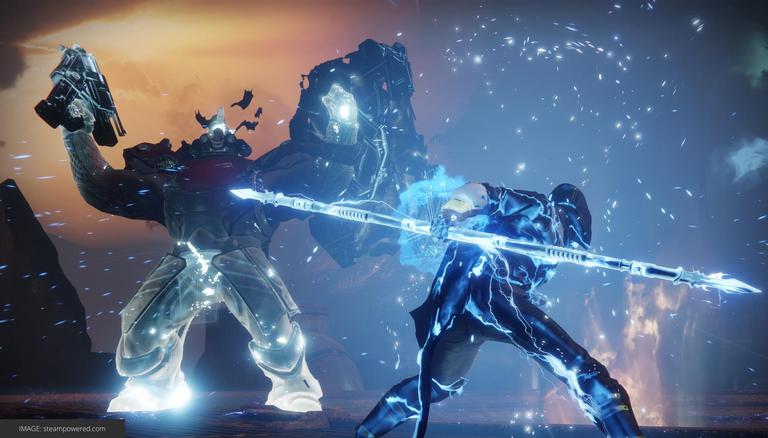 
Bungie, an American video game is developing a studio based in Washington. While the studio was founded back in 1991, Microsoft acquired it in 2000. It was Bungie who was originally working on Halo: Combat Evolved. After the acquisition, Microsoft converted Halo into an exclusive launch title for Xbox. Over the years, Bungie has developed popular games such as Marathon Infinity, Halo 2 and 3 and Destiny 1 and 2. Now, on its 30th anniversary, Bungie is conducting a new event in its latest title Destiny 2.

Destiny 2 Bungie 30th anniversary event date and time has been revealed. According to a report by express.co.uk, the Destiny 2 anniversary pack will be released today, along with a major game update (the last of this year). The release time for Destiny 2 Bungie 30th anniversary event was be rolled out at 5 PM GMT today, which translates to 10:30 PM IST. The event will premier on YouTube on December 7, 2021, at 08:30 PM IST. Additionally, the anniversary pack will be available for all players at $24.99. Additionally, players can expect new in-game content when the event is live. Not all items that will be available during the event are revealed by Bungie. However, some items from the first title in the Destiny series might come back to the game.