Destiny 2 Guide For Modular Mind Boss: How To Win Over Protheon In The Game?

Destiny 2 players have been asking questions like how to win over Protheon. So we have answered their question right here. Read more about Destiny 2 boss guide 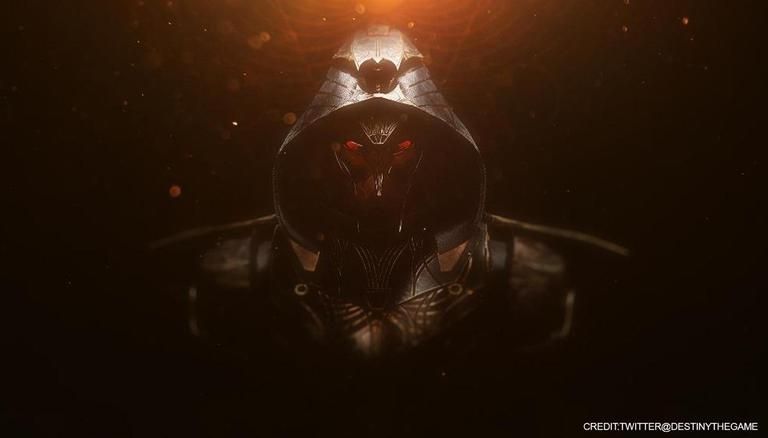 
Destiny 2 has now become one of the most popular free-to-play games released by Bungie. This could be mostly because of the different missions and bosses that have been added to the game. Defeating the bosses in the game is not an easy task and thus the players have been asking questions like How to win over Protheon? Protheon is basically a Vex Minotaur and the main boss of The Inverted Spire Strike. Defeating this gargantuan Minotaur in the game might not be as easy as it seems. The players need to follow some ground rules and also use some smart tricks to defeat this final boss in the beat version. To help out the users here is all the information needed to know about the Modular Mind final boss.

How to win over Protheon?

The players will need to use Resilience and Recovery ability in the game. This is to cope up with the waves of enemies that are going to attack the players while defeating this boss. The players can also try and use the Black Scorpion-4SR or Scathelocke rifles because of their high damage capacity. Keep in mind that the boss needs to be dominated and attacked almost throughout the entire fight. They can also use the Risk Runner which is a Warlock Exotic Submachine Gun that comes with a Superconductor perk. The boss has a total of 3 different stages and each one gets stronger as the fight progresses. The best bet you have at defeating this boss is identifying the pattern of his attacks and countering it effectively.

Apart from this, the makers have also announced their Destiny 2 Solstice of Heroes event. This event has been released on July 6 and the players can only enjoy this event till August 3. This is mostly because Bungie is currently is working to come up with some new updates for the game. Their Survive Thr truth event is also slated to be released soon after this event ends. But no official statement or Destiny 2 leaks have been released yet. Thus waiting for the makers to announce any information is the only viable option left for the players.

WE RECOMMEND
Destiny 2 Xur Location March 26 To March 31: Where Is Xur This Week? What Is He Selling?
Destiny 2 "Survive The Truth" event announced for August; here's all you need to know
How to complete the Wait For It Challenge in Destiny 2? Find out
How to get currupted key codes? Complete guide for all your Destiny 2 doubts
Destiny 2 players can now play a 12 men raid because of this glitch: See how