Destiny 2 Season 14: Players Complain About Not Being Able To Buy The Battle Pass

Destiny 2 Season 14 has been released and the players are facing some issues related to the same. So we have listed some information that can help them. Read 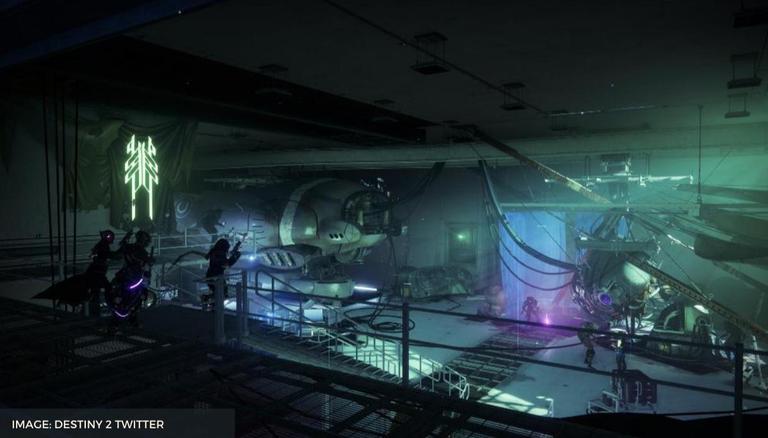 
Destiny 2 makers have now managed to make their players extremely happy with the release of their latest season 14. This new Season was released on May 11 exactly at 6 pm BST for all the platforms. There can be a bit of downtime when it comes to the game's servers But a number of these players have been complaining about issues related to the in-game buying option and can’t buy Destiny 2 Season pass. They have thus been searching for terms like how to buy a Season pass in Destiny 2. This issue was also acknowledged by the makers of the game, Bubngie. They shared a Tweet about the same and informed their fans that they are working on fixing this issue.

UPDATE: This issue is now resolved. PlayStation players can now purchase their Season Pass on PS4 and PS5. https://t.co/tgGxNlxOaA

As of the latest update released on their Twitter page, this issue seems to be resolved and thus the players can now buy the season battle pass. This was a huge issue and was faced by a number of players online. This issue was also brought up on Bungie’s official forum where the users talk about the issues in the game. The makers have also released a set of updates for the game. To help the users with all the Season Pass changes, here are some Patch Notes that have been released by the makers on their official website. Read more