Destiny 2 XUR Location And Exotic Items List: Where Is XUR Located This Week?

Destiny 2 XUR Location and item list have been refreshed and the p[layers are curious about it. Here is all the information available about Xur’s location. 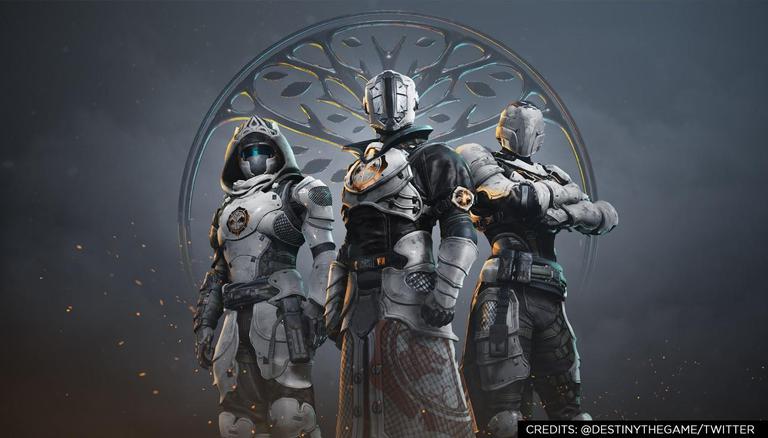 
Bungie has managed to keep a constant flow of new content with the help of their Destiny 2 XUR locations and rewards. This is an NPC in the game that helps by selling exotic weapons and armours to use. The location and reward list for this NPC changes event week This has been picked up by the gamers and they have been asking specific questions like Where is XUR today and What is Xur selling? Here is all the information on the internet about Destiny 2 XUR location and the items available to buy from him. Read more about Destiny 2.

Where is XUR today?

The updated Destiny 2 Xur location this week has been set for The Tower hangar near Dead Orbit. The players can buy rewards like Tractor Cannon and Void shotgun for 29 Shards, Knucklehead Radar and Hunter helmet, Doom Fang Pauldron, Titan arms, Promethium Spur and Warlock's legs. These items will only be available at this XUR location for this weekend and soon be removed from the game. So try to reach this location as soon as possible to get as many exotic weapons and armours available with this week’s Xur. The XUR also introduces new Cipher Quests for the players which can help them by giving exotic cyphers and other exciting rewards. No other information has been released about the Xur’s location this week. But the developers have released a lot of information about the future of their action-role playing game.

Recently, there was a new Destiny 2 showcase that introduced The Witch Queen expansion to be released soon. The makers have released the pre-order version of the expansion and the PlayStation version of the update will cost about Rs. 2,599. The standard edition of the game is also loaded with specific bonuses. Here is a list of all the rewards you can get for pre-ordering the Destiny 2: The Witch Queen Deluxe Standard Edition.