Diablo 2: How To Import Old Characters And Reassign Stats In Game; Step-by-step Guide

The creators of Diablo 2 Resurrected, Blizzard Entertainment, have remastered it, keeping in mind the love for original gameplay within fans and players. 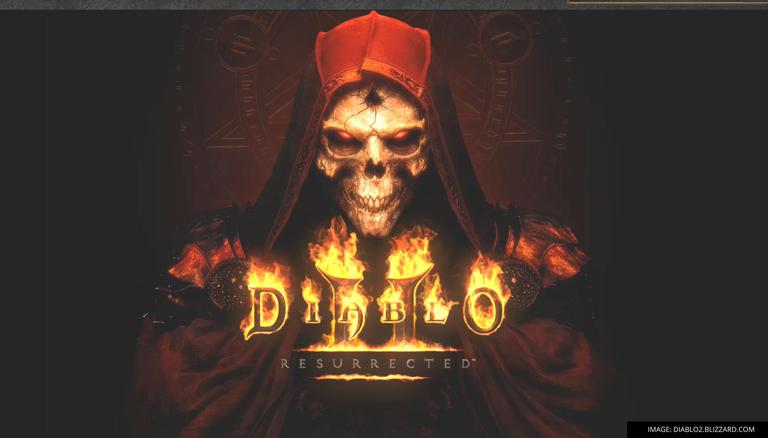 
Diablo 2: Resurrected was released as a cross-platform title on September 23, 2021. The game is available on Nintendo Switch, PlayStation 4 and 5, PC, Xbox One and Xbox Series X/S. The creators of the game, Blizzard Entertainment, have remastered it, keeping in mind the love for original gameplay within fans and players worldwide. Keep reading to know more about how to import old characters in Diablo 2 Resurrected and how to reassign stats in Diablo 2 Resurrected.

How to import old characters in Diablo 2 Resurrected?

How to reassign stats in Diablo 2 Resurrected?

Respecialisation is Diablo 2: Resurrected or reallocation of statistics and skill points is possible in the game. There are two ways of doing it in the game. The first one is rather easy and takes less time. In the Rogue Encampment, talk to Akara and receive the Den of Evil quest. Once the quest is complete and the player clears the cave filled with demons, Akara rewards the player with the ability to respec. There is another way that takes quite a lot of time and might not be easy for all players. At the end of each act, the boss drops an essence. If a player collects all of them: Twister Essence of Suffering, Charge Essense of Hatred, Burning Essense of Terror and Festering Essence of Destruction, they will be able to reallocate their stats at will.