Blizzard Entertainment has released Diablo Immortal for Android, iOS and Windows PC. However, players are wondering about the system requirements for the game. 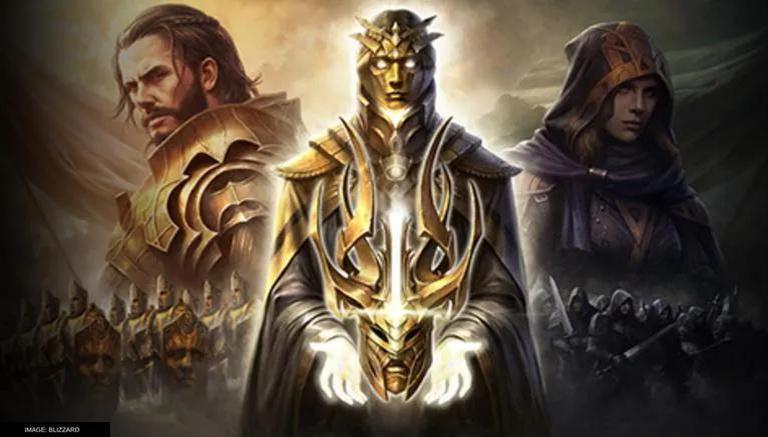 
After months of anticipation, Diablo Immortal is finally out for players on Android, iOS and PC. On the official post that announces the features, Blizzard mentions "we believe games are for everyone, no matter their ability. This is why the Diablo Immortal team is committed to building a game experience that is accessible to all." However, players are still wondering about the minimum system requirements needed to play the game. Here is a list of complete Diablo Immortal system requirements.

Control features: Players will be able to use controllers to play Diablo Immortal on both smartphones and Windows desktops. The game will automatically detect the presence of a controller and controls including skills, accessing chats and others can be remapped from the Settings menu. Blizzard is also including a free cursor that can be used to access the non-gameplay features of the game.

Chat features: Players will be able to change the font size of the in-game change and enlarge it by up to 200% in the chat tab of the Settings menu. Additionally, players will also be able to convert the Party voice chat into written text using the Voice Chat Transcription feature. Then there is a text-to-speech feature that can narrate the chat messages with a computerized voice. With the feature, users will have the ability to control which channels' chats will be narrated.