Sekiro: Shadows Die Twice offers players different Sekiro endings based on the choices they make during the game's lengthy adventure. Read on 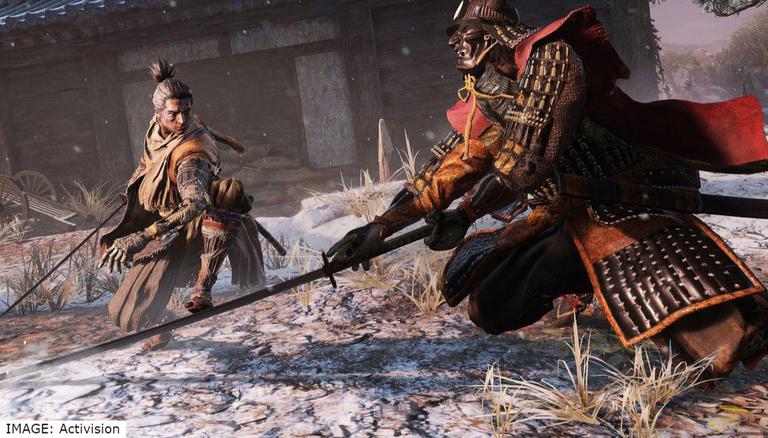 
Sekiro: Shadows Die Twice offers players different Sekiro endings based on the choices they make during the game's lengthy adventure. Shura (the bad ending), Immortal Severance, Purification (which unlocks some special bosses), and Return (the “best” ending) are the four different ending sequences that the players may activate depending on their story choices. How to get all Sekiro endings in one playthrough? Continue reading the article for playthrough tips and to know about the best Sekiro ending.

Shura (Follow the Iron Code Ending) - To receive the power of the Divine Heir, Sekiro agrees to follow the Iron Code and obey Owl's wishes in this ending. Sekiro will face Emma first, then Ashina Isshin, but both will be defeated. Owl will return and place an unknown item on the ground before congratulating Sekiro on his victory over Ashina Isshin.

Immortal Severance (Serve Kuro Ending) - Sekiro assists Kuro in carrying out the Immortal Severance to put an end to the Dragon's Heritage in this ending. This means offering Kuro the Divine Dragon's Tears and then killing him with the Mortal Blade. Sekiro, for his part, will take over the Sculptor's role at the Dilapidated Temple and spend his time carving Buddhas.

READ | Is Resident Evil village multiplayer? Know all about the RE: Verse multiplayer feature

Best Sekiro Ending - Return ending - To begin, you must first acquire the ability to dive underwater by defeating the Corrupted Monk in Mibu Village, Ashina Depths. Go to the Senpou Temple's Temple Grounds idol and jump into the pond right in front of you. You'll find a Prayer Bead, but the scroll Holy Chapter: Infested is the most significant.

In the Inner Sanctum, you must now speak with the Divine Child. If the next move does not trigger, you will need to take a break or leave and return to get it to work. Give her the scroll that you discovered. Eat the rice that she gives you. Rest and keep asking for more before she gives you what you want.

Keep repeating this enough number times so that she finally asks for a persimmon. The Memorial Mob next to the Shugendo Shrine in Senpou Temple is the best place to get a persimmon, and it only costs 30 Sen. If you give her one, she'll give you more rice. If you talk to her again, she will give you Rice for Kuro. Kuro will give you Sticky Rice Balls if you feed him that. Return to the Divine Child and tell her about Kuro before leaving. She should have left the Inner Sanctum by the time you return. The rest of the section is straightforward after that.