Dragon Ball Z: Kakarot has now been launched for Nintendo Switch with new features. Check out the new gameplay teaser released for this open-world action game 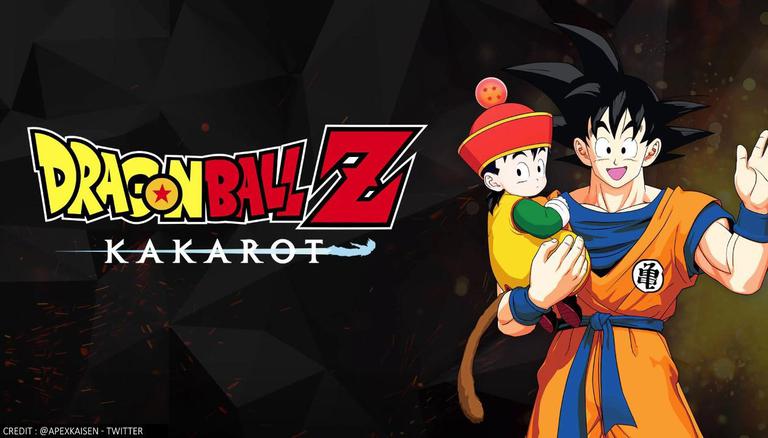 
Dragon Ball Z: Kakarot has been a popular game based on the popular fictional animated series by the same name. The developers had released the game in 2020 for platforms including Microsoft Windows, PlayStation 4, and Xbox One. After a long wait, the developers have now released a Nintendo Switch version of the game along with a brand new reveal trailer to reveal new features and updates. This has been picked up by the gamers and they are curious to learn more about this game. Here is all the information available on the internet about Dragon Ball Z: Kakarot Gameplay

Dragon Ball Z: Kakarot and A New Power Awaken Set trailer has now been released and it shows how much the developers have worked on bringing in an RPG experience that has been incorporated into the legendary story of Dragon Ball Z. The game allows the users to play, fight and evolve Goku by multiplayer battles and regular training sessions developed in the game. Other skills like cooking, the skill scheme or the Community Board have also been added to these playable character options. The trailer shows that the in-game Goke hunts animals, dinosaurs and fish creating food dishes to get permanent power-ups. A brand new Special Attacks Skill Scheme has also been introduced in the game that can allow delivering more improved attacks learned through training. The main objective of the game is to find the locations of Z Orbs by defeating opponents all over the globe.

Dragon Ball Z: Kakarot + A New Power Awakens Set has been announced just for Nintendo Switch till now. The game is loaded with additions like a new Boss Battle Episode “A New Power Awakens Parts 1 and 2”. This brings in an exclusive fight against Beerus and Golden Frieza. Other popular faces from the series including Gotenks and Vegito will be bought in as playable characters in the game. CyberConnect2 has already made the game available for pre-orders which will be loaded with exclusive content like the additional sub-mission, “A Challenge with Friends”, a new cooking item to improve player stats, 10 D Medals and early access to the game along with a newly designed character by Akira Toriyama. The makers have finalised  September 24 as the Dragon Ball Z: Kakarot Release date for Nintendo Switch. No other information has been released about the game.

WE RECOMMEND
Tokyo Game Show 2020 schedule and games lineup; Read details
Dragon Ball Z, The Walking Dead and other games which will be available in January 2020