E3 2021 Guide: Games, Schedule And Everything You Need To Know

The E3 2021 date is set from June 12 to June 15. However, as stated earlier, many different announcements and events are kicking off as early as June 3. 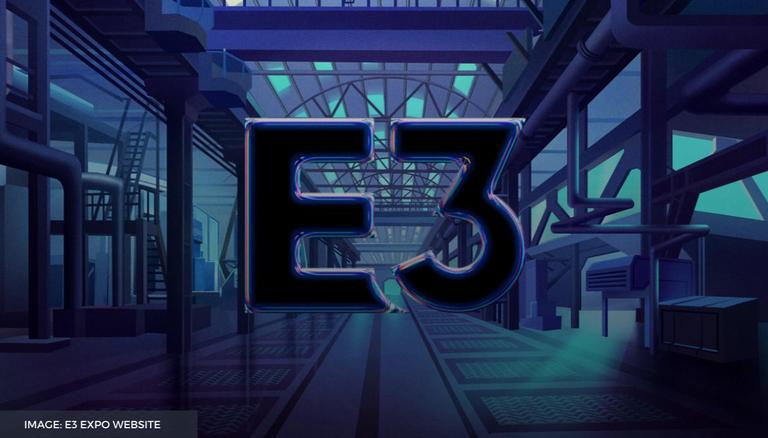 
The E3 2021 date is set for June 12. However, the schedule begins as early as June 3, from Warhammer Skulls Showcase followed by Indie Live Expo on June 5. The biggest gaming expo of the year could not take place last year due to the Coronavirus pandemic and would be conducted online this year. Here's all you need to know about E3 2021 schedule, participants and E3 2021 games.

The events showcase news and game reveals from leading developers across the world and is celebrated as a festival by gamers. The E3 2021 date is set from June 12 to June 15. However, as stated earlier, many different announcements and events are scheduled to kick off in the first two weeks of June. While Electronic Arts are revealing Battlefield 6 on June 9, The Summer Game Fest would be live from 10:30 PM IST June 10.

The IGN and Ubisoft presentations are scheduled for June 11 and June 12 respectively, followed by Xbox and PC Gaming Show on June 13. GamesRadar's Future Games Show would accompany the PC Gaming show. Thereafter, Steam’s Next Fest would begin from June 16 and last till June 22. Electronic Arts have scheduled their game showcase on July 22, confirming their absence from the E3 main event.

"E3 2021 is set to continue its legacy as the premier video game industry event as we add new publishers, sponsors and partners,'' said Stanley Pierre-Louis, president of ESA in a press release published on E3 Expo's website. "We can't wait to share more details about this virtual event for audiences around the globe." Many fans must also be wondering who will be at E3 2021? Here is a list of participants that are set to make a presentation in E3 2021.

READ | Nintendo's new oled switch: When is the new nintendo console 2021 being released?

The E3 2021 would witness the efforts and developments equivalent of two years, as the event did not take place the last year. Apart from the names listed above, more developers and publishing houses might confirm their attendance in the coming days. As far as some of the most anticipated E3 2021 Games are concerned, the list is quite long. Fans might hear from Nintendo about The Legend of Zelda: Breath of the Wild and Splatoon 3. Sega is coming up with Endless Dungeon and Total War: Warhammer 3.

Square Enix might reveal Final Fantasy XVI and Forspoken while Take-Two is coming with Kerbal Space Program 2 and NBA 2K22. Another most awaited title to be revealed at E3 2021 is Far Cry 6 by Ubisoft and Hogwarts Legacy by Warner Bros. Games. Fans are also waiting for Halo Infinite and Microsoft might reveal the game. Sony and PlayStation are not making an appearance in the event. The main event live stream would available on all leading platforms, including YouTube.

WE RECOMMEND
Check status of epass/e-pass for night curfew in Delhi: Follow this step-by-step guide
E3 2021 schedule: When is E3 2021 starting and what to expect?
E3 2021 dates are out: Check out how to register for E3 2021 here
Nintendo's new oled switch: When is the new nintendo console 2021 being released?
Is Valorant Mobile pre-registration real? When is the game coming?