E3 is short for Electronic Entertainment Expo and it is a video game industry trade show. What titles could be released in this E3 2021 event? Read on. 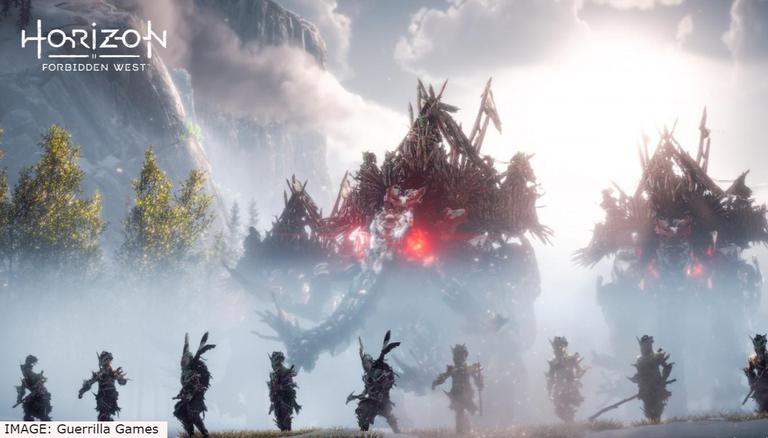 
E3 (short for Electronic Entertainment Expo) is a video game industry trade show. This is a forum where game developers, publishers, hardware and accessory makers, as well as retailers and the press, can debut and market new games and game-related items. So when is E3 2021 starting? Continue reading the article to know everything that is known currently about the upcoming E3 2021.

Due to the pandemic last year, the Electronic Entertainment Expo took a vacation, but it is now returning. This year's E3 gaming conference will take place from June 12 to June 15, 2021, and will feature Xbox and Nintendo titles as well as news about the hottest new games coming out in the following year or two.

The cancellation of E3 and GamesCom created a huge void for game developers all over the world, who no longer have a high-profile forum to showcase their work. Summer Game Fest, a four-month-long series of events organised by gaming icon Geoff Keighley, helped to fill that void. Tony Hawk's Pro Skater 1 + 2, Crash Bandicoot 4: It's About Time, and Star Wars: Squadrons were all announced.

WE RECOMMEND
Is Valorant Mobile pre-registration real? When is the game coming?
Check status of epass/e-pass for night curfew in Delhi: Follow this step-by-step guide
E3 2021 dates are out: Check out how to register for E3 2021 here