Epic Games Mystery Game Leak: Insider Predicts Which Game Could Be Next On The Game Store

Epic games mystery game leak: Insider predicts which game could be next on the game store. Here is more information about it, read on to know. 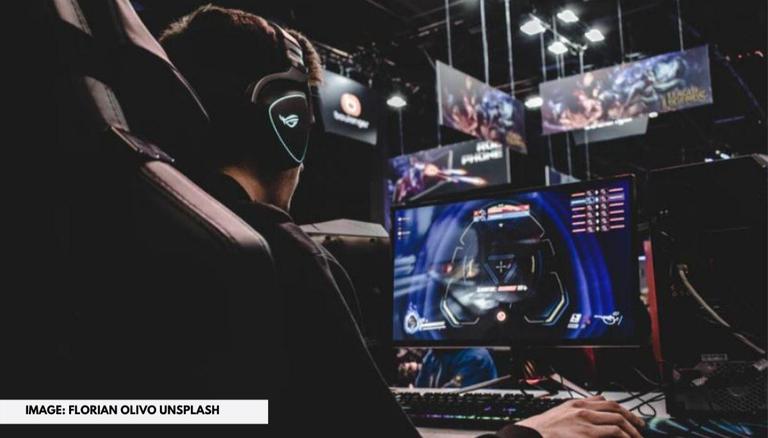 
This week, Epic Games announced its newest free game, and it is, as was predicted earlier, a noteworthy one. For the next few days, NBA 2K21 is being given away for free, with the promotion running for a week before it expires on May 27th. After then, the basketball game will be changed with a different title, so if you want it, grab it while it's still free.

According to HypeX, a well-known industry insider, the game in question is "NBA 2K21." The insider claimed, "NBA 2K21 is most likely this week's Free Game on Epic Games Store." The insider also claims that on May 20, the digital video game marketplace would declare that "FREE: The MEGA Sale Vault is Open." The text would apparently be visible to fans as well "You've never felt so close to the action. NBA 2K21 is the next generation of basketball, and it's completely free!" Until May 27, it appears that "NBA 2K21" will be available for free on the Epic Games Store.

NBA 2K21 is most likely this week's Free Game on Epic Games Store, this text is scheduled to appear tomorrow:

- FREE: The MEGA Sale Vault is Open
- You’ve never been closer to the game. NBA 2K21 brings you the next generation of basketball, totally for FREE! Offer ends May 27.

Even though the insider has previously shared correct leaks, the most recent details are unofficial. HypeX has not revealed how he discovered this data concerning the Epic Games Store mystery game. It could have been obtained from the digital storefront's files. As a result, fans should limit their expectations and approach the leak with caution.

What is The Lion’s song?

According to Epic Games Store, the game "focuses on a cast of Austrian artists and scientists with each episode taking a closer look at their intimate struggles with creativity and inspiration."

The game draws players into a story of personal struggle for creativity, human connections & inspiration. It has a talented composer who is suffering from writer's block before her breakthrough concert, an up-and-coming painter growing through his challenges & a mathematician trying to make her voice heard in a men's world. The choices players make eventually influence whether or not the protagonists get the achievement they seek.