Ethereum To Undergo A Technological Makeover, Making It Eco-friendly Cryptocurrency

Ethereum intends to undergo a technological makeover, making it eco-friendly cryptocurrency. Read on to know more information and details about the same. 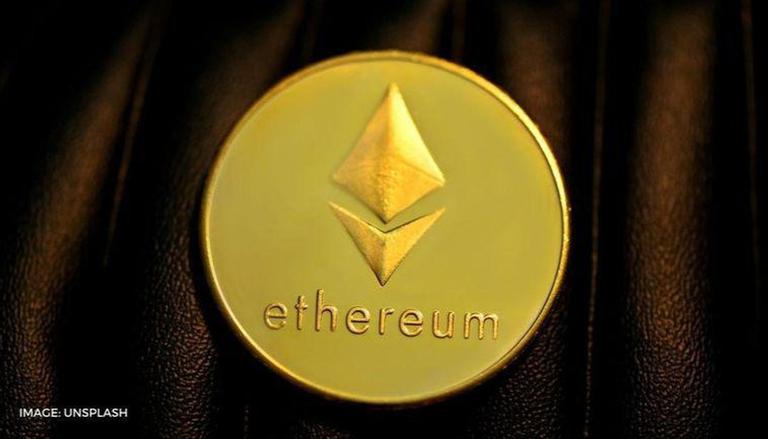 
The impact cryptocurrencies have on the environment has become a growing concern for environmentalists, so much so that Elon Musk had to admit and highlight the same. In light of the matter, cryptocurrency Ethereum had previously stated that it intended to undergo a technological makeover. The makeover would lower energy consumption by up to 99 per cent, and Vitalik Buterin anticipates Ethereum 2.0 to be completed by the end of 2021.

When compared to competing for crypto coins such as Bitcoin, this would make Ether, the native cryptocurrency, into one of the most ecologically friendly crypto coins. Citing Bitcoin's environmental impact, Elon Musk had recently altered his decision, revealing that Tesla has stopped accepting bitcoin as payment for its automobiles due to environmental concerns. In a tweet, he had expressed concern over the rapidly expanding use of fossil fuels for bitcoin mining and transactions.

Ethereum can be the most eco-friendly cryptocurrency

A report in News18 suggests that the Beacon Chain, of which ETH staking is a component, is already live as part of the Ethereum 2.0 upgrade, which is a three-part procedure. The developers plan to complete the transition by the end of the year as part of the second stage, The Merge, which involves migrating current systems to the new processes.

The third stage, which is slated to begin next year, will bring the sharding process, which will divide the database horizontally and distribute it over multiple servers to lessen network load. These shard chains will distribute network load among 64 new chains, resulting in decreased network node hardware needs.

What is bitcoin mining, and how does it work?

Bitcoin mining is a way of creating new currencies that involves using computers to solve complicated mathematical algorithms or riddles. Cryptocurrencies are based on a decentralised network that requires mining to operate. Bitcoin mining software is designed to solve the difficult algorithm and process a block in around 10 minutes on average for those on the network.

READ | 'Bitcoin Pizza Guy': US man who blew bitcoin now worth $365 mn claims he has 'no regrets'

What makes bitcoin so harmful to the environment?

Miners mine blocks and validate transactions using huge and efficient systems, which cost a lot of electricity. The majority of bitcoin's energy use comes from the mining process. In exchange for their efforts, miners earn newly created bitcoins as well as transaction processing fees.

READ | Why is bitcoin bad for the environment? How does bitcoin mining use fossil fuels?

READ | Ex-classmates amongst biggest crypto holders with 5.6% stake in Grayscale Bitcoin Trust
First Published: 28th May, 2021 12:01 IST
SUBSCRIBE TO US