FIFA 22 release is just around the corner and the players are asking about the Pre order bonus. Here is all the information o the internet about FIFA 22 bonus. 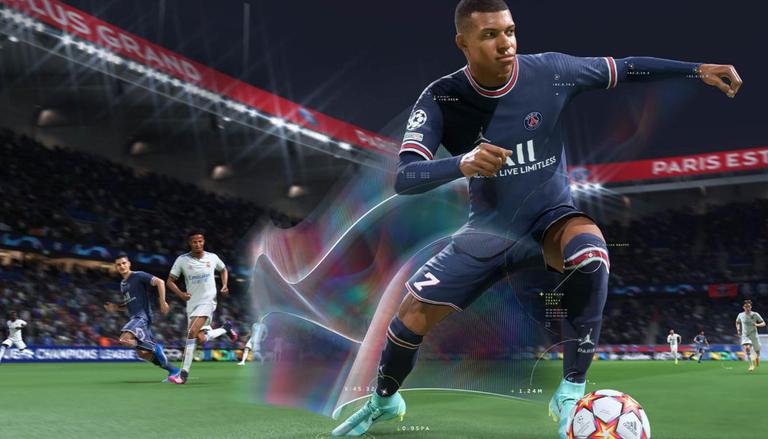 
EA introduced their next generation of football games by releasing a trailer for their new FIFA 22. This announcement was made in July and the pre-order version is currently on sale online. EA is also giving out some exciting rewards with FIFA 22 pre-order.

EA has confirmed several in-game bonuses for placing a FIFA 22 pre-order. Developers have confirmed to offer Kylian Mbappe Loan Item to the Team of the Week 1 players for 5 FUT matches. Ordering this version of the game will also give the players a FUT Ambassador Loan Player Pick for 3 FUT matches and a Career mode Homegrown Talent local youth prospect with world-class level potential.

This year, the makers are also introducing the game to Nintendo Switch at a price of INR 2,499. October 1 is set as the global release date for this game. But pre-ordering the Ultimate Edition FIFA 22 will give the players access to the game by September 27. No other information has been released about this upcoming game.