Final Fantasy 9 Animated Series In Development: Here's All You Need To Know 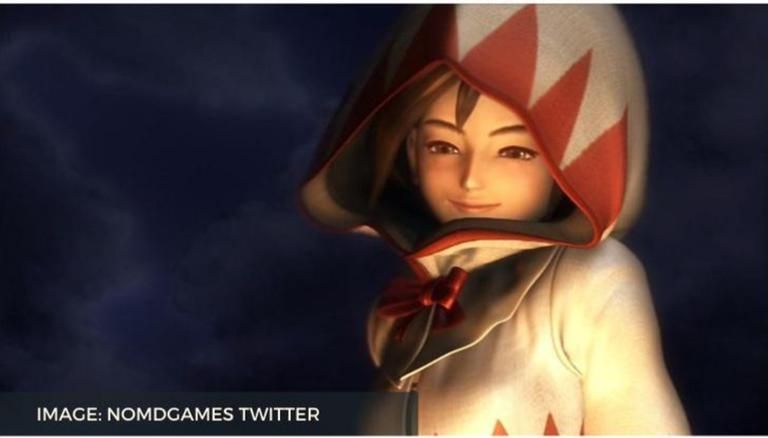 
Final Fantasy is one of the most popular and one of the longest-running game franchises to date. It has been around for so long that it was seen first in the very early generations of gaming consoles. Since then the franchise has provided instalments to almost all generations of consoles, leading up to the latest generation. The sheer popularity of the franchise has been understood by many people and that is one of the main reasons that the developers have taken the decision to turn Final Fantasy 9 into an animated series. Numerous players wish to learn more about the Final Fantasy 9 Animated Series.

A Final Fantasy 9 Anime series is currently in development, this project has been undertaken by Square Enix in partnership with Cyber Group Studios. The company has mentioned that the show should enter the production stage by late 2021 or early 2022. They have also mentioned that the FF9 Animated Series will feature family-friendly content and will target the age groups between 8 and 13 years old.

The Final Fantasy 9 Anime will act as an introduction to the series and will hope to immerse viewers from all walks of life. The developers have mentioned that the FF9 Animated Series will create a chance to expand their brand on a new platform and have more choices to explore with the new characters. The aim of the animated series would be to increase the co-viewing potential, to keep the fans of the game as regular viewers, and also invite new viewers to the franchise.

FF9 is the ninth instalment in the main Final Fantasy series. The main angle of the story concentrates on a war waging between nations in a medieval fantasy world called Gaia. Players will have to follow a thief named Zidane Tribal, who kidnaps the Alexandrian Princess Garnet Til Alexandros XVII as part of a ploy by the neighboring nation of Lindblum. He joins Garnet and a growing cast of characters on a quest to take down her mother, Queen Brahne of Alexandria, who started the war. The FF9 animated series plot is speculated to be around the same lines as that of the game. People believe some tweaks will be added here and there when converting the game into an anime series and also to provide family-friendly content to the viewers.