Fortnite Winterfest 2021 follows the pattern of Winterfest from the previous years. Ahead of the Winterfest, Fortnite Chapter 3 Season 1: Week 3 is leaked. 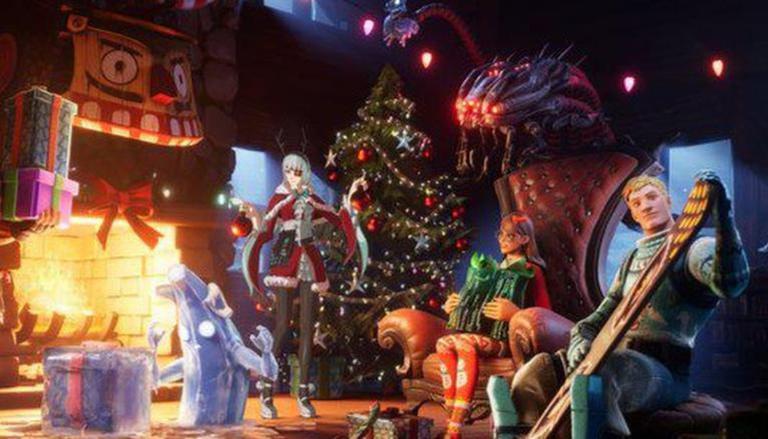 
Every year before the start of the Holiday Season, Epic Games holds the Fortnite Winterfest for fans and players around the world. This time around, the Fortnite Winterfest will be conducted from December 16, 2021, to January 6, 2022, giving players a window of 20 days to play the game and collect all the rewards. While Fortnite has recently begun with Chapter 3 in the game, players already have a lot of new things in the game to explore. Keep reading to know more about all Fortnite Chapter 3 Season 1: Week 3.

Fortnite Winterfest 2021 follows the pattern of Winterfest from the previous years. The festive season in Fortnite will be marked with gifts, surprises and other events in the game. Those who have been playing Fortnite for a couple of years shall remember the Lodge. Along with Winterfest 2021, Fortnite Lodge is back. For reference, Fortnite Lodge is a place in the main menu where players open gifts sent by other players during the festive season in Fortnite. Ahead of the Fortnite Chapter 3 Season 1: Week 3, the quests have been tipped by a publication called MarketResearchTelecast.

Fortnite Chapter 3 Season 1 has already begun and players are enjoying the new island and locations. At the end of Chapter 2 Season 8, Fortnite concluded the second chapter with an in-game event called "The End" where the island flipped over, leading to the new season. Thereafter, Fortnite servers were offline for the update to take place, and now they are back online, with the new chapter, Battle Pass, missions, in-game locations and more. The fortnite weekly challenge gets changed every week. Stay tuned for more gaming news.