Fortnite Guide: Here's How To Find The Kymera Ray Gin Location In The Game

Fortnite players have been searching about Kymera Ray Gin location in the game. So we have listed all the information about this here. Read more about Fortnite 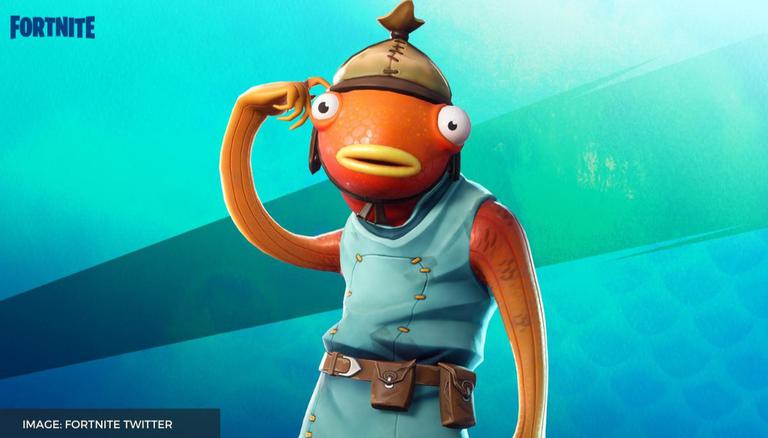 
Fortnite has been one of the most popular games of all time recently. The makers have been adding a lot of new content to the game and the players are currently asking questions regarding these new additions. The makers have now added a new weapon in the game and thus the players are searching for questions like how to find ray gun in Fortnite. To help the players, here is all the information needed to know about Kymera ray gun locations in Fortnite. Read more

Fortnite makers have now launched their Chapter 2 Season 7 and it has brought in a number of different weapons and more. The makers have added a new ray gun in the game and the players are curious to find this. This new weapon is basically an alien creation which fires a continuous beam of energy. Players can find this new weapon by spotting the UFO’s in the game. After spotting it, the players will need to concentrate on firing on the area of the UFO that says “Trespasser,” bringing down the pilot in the process.

After the players have managed to blow up the UFO, then it will hit the floor and the pilot will hop out and seek vengeance on the players who blew up their spaceship. The players will need to fight this alien in the game and then they will drop the Kymera Ray Gun. This is the only way the players can find the Kymera Ray gun locations in Fortnite. Apart from this, the players can also have a look at these new Weekly challenges that have been released by the makers. Read more:

READ | Who is Dr. Slone in Fortnite? Here's more about the new Mythic Boss in the game
READ | New Rail Gun in Fortnite: How to complete the elimination with the Rail Gun challenge?
READ | How to find UFO in Fortnite: Season 7's Alien Invasion theme brings UFOs to battle royale
READ | Fortnite chapter 2 season 7: Find out how to get Nuts and Bolts
READ | All NPC Locations in Fortnite: Find these bosses and fight them in the game
First Published: 9th June, 2021 15:41 IST
SUBSCRIBE TO US