Fortnite: How To Complete The Place Spy Probes Legendary Quest In Fortnite Season 7

To complete the Fortnite Place Spy Probes legendary quest, a player needs to place three Spy Probes at specific locations in the game, which are mentioned below 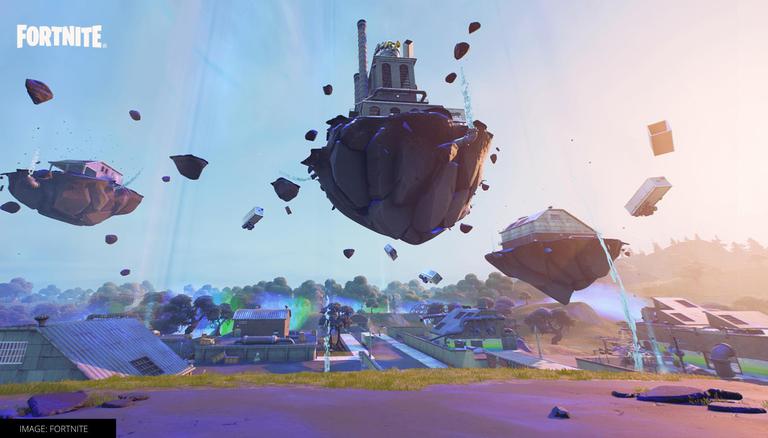 
The Fortnite Chapter 2 Season 7 is full of alien activities, as the island is invaded by an alien mothership. While major landmarks in the game are under the alien influence in the game, smaller areas might soon be abducted. In such a scenario, gathering information about Mothership's movement and other plans can be very helpful. To do so, Dr Slone has come up with a plan of placing spy probes and getting them abducted by the Mothership, which also happens to be the sixth and last legendary quest of Fortnite Chapter 2 Season 7 Week 9. Keep reading to know more about the quest and how to complete it.

How to complete the Fortnite Place Spy Probes legendary quest?

To complete the Fortnite Place Spy Probes legendary quest, a player needs to place three Spy Probes at specific locations in the game. The quest rewards players with 30,000 experience points which help players unlock Battle Stars for Season 7 Battle Pass. While placing the probes itself is not a difficult task, not knowing where to head might take a lot of time and make this challenge difficult for players.

What is the best location to place Spy Probes in Fortnite?

One of the best locations to complete the Place Spy Probes legendary quests in Fortnite Chapter 2 Season 7 is Retail Row. While there are three predetermined locations in the area, the location also happens to be a hot-drop zone. Players shall be careful while dropping here and guard for any attacks as soon as possible. That being said, other locations where a player might place a spy probe are:

Do keep in mind that Spy Probes need to be placed at any three of the above locations and not all. A player can complete the quest in the natural course of a match, keeping in mind any three locations that might be close to dropping location can be taken into consideration. However, since other players might also be headed towards the same locations, looting a nearby area for defensive equipment will help.