Fortnite Legendary Challenges: Where Is The CB Radio In Fortnite?

Fortnite players have recently been asking questions about CB Radio in the game. So we have listed all the information related to their search query. Read more 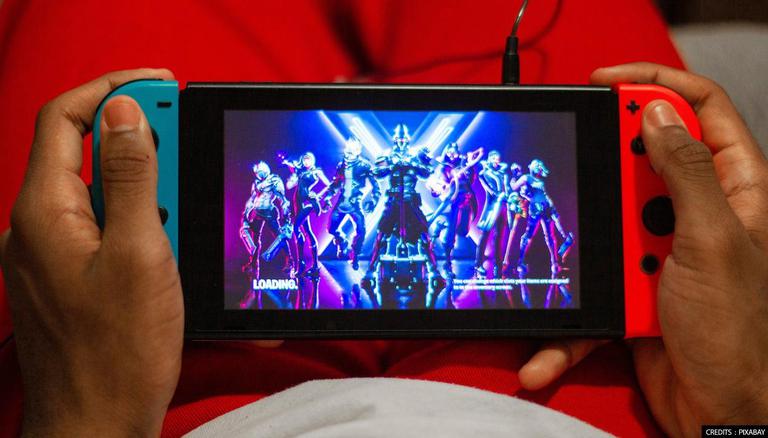 
Fortnite Week 5 challenges have been released now. Recently, a new Legendary challenge has been trending amongst the gaming community. The players have been asking questions like 'Where is the CB radio in Fortnite' and 'how to interact with CB Radio in Fortnite' because of this new Legendary challenge. This is mostly because the players cannot find this CB Radio in the game. To complete this challenge, the players will first need to reach Retail Row in the game. There are a total of 8 CB Radios at this specific location. This is not the first time the makers have released these CB Radios in their game. Last year, this same task was introduced and it was Bunker Jonesy who was the one interested in these radios.

Where is the CB Radio in Fortnite?

Currently, a new NPC named Sunny is the one who is interested in these CB Radio broadcasts. The players can reach Retail Row and answer all the 8 CB Radios that are available in the game. Initially, these Radios were marked on the Fortnite map but this season, the players will need to spot them without any markings on the map. These radios can be found just next to tin foil hats on folding tables. It can get a bit difficult for the players to spot each and every one of these radios in the game. So here is a list of CB Radios and their exact locations in the game.

WE RECOMMEND
Fortnite leaks: Lebron James skin likely to be added to Fortnite's ICON series
How to get alien nanites in Fortnite? Guide to complete the new Fortnite Weekly Challenges
Scuba Crystal Skin in Fortnite: Check out the details in this guide
Fortnite Season 7 Week 4 Challenges: List of all week 4 Legendary and Epic challenges
How to get the Loki skin in Fortnite? Here's more about the Fortnite Crew Subscription