Free Fire players have been facing a Server will be ready soon error and that is causing panic amongst them. Check out how to solve the OB29 update error here. 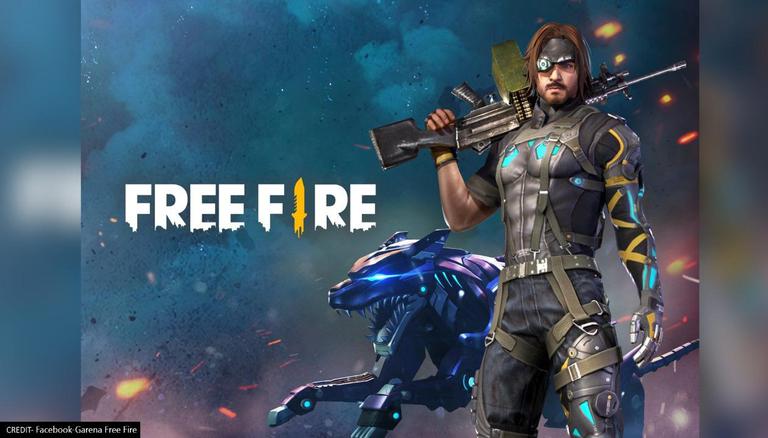 
Free fire is a game that has reached massive popularity in the handheld section of gaming. This has become a possibility through constant content updates and regular bug fixing. Lately, the players have been experiencing a bug that has been hindering their gaming experience. This is the Server will be ready soon error that has been causing panic amongst the players.

Garena Free Fire has been gearing up for a big update for some time. The OB29 update that will be introducing new characters, a new map, new weapons and more will be releasing today. Due to this release, the server is facing downtime for certain hours until the update is installed. During that time the game has been displaying the message, "The Server will be ready soon". This is not an error of any sort so the players do not need to panic, the issue should be resolved as soon as the server is ready for the update to be installed. Garena

How to solve Ob29 update error?

There have been reports that certain players are still facing an issue while updating their applications. Even though the application has been updated, the Server will be ready soon message isn't disappearing and the players are not able to enter any games. This Free Fire update issue can be solved with simple steps. Check out how to solve the OB29 update error below:

Not much has been revealed about the update, according to reports, this update will be introducing new characters for the players to acquire, new weapons to inflict damage and a new and exciting game mode. This new game mode is called Lone wolf and the players can join their friends in an action-packed 1v1 clash. There are also balancing changes, bug fixes and other issues that have been resolved through this update. This is a new game mode that many players have been expecting in the OB29 Free Fire update.