The developers of the game keep revealing Garena Free Fire redeem codes, which can be redeemed by players to gather rare in-game supplies from the website. 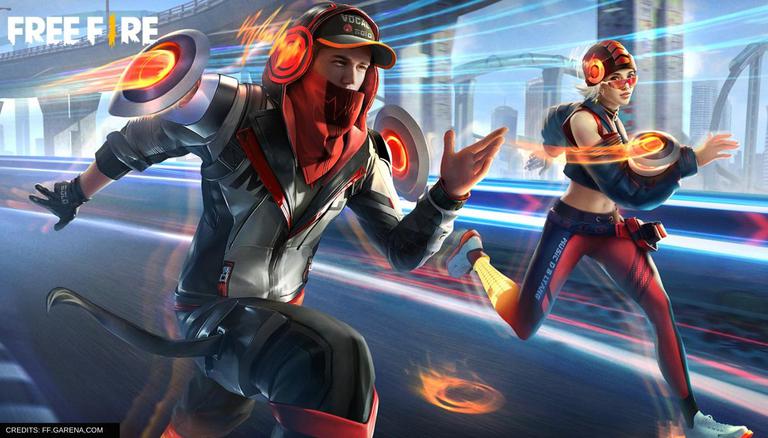 
Garena Free Fire is an adventure-driven battle royale game, which gained a lot of popularity during the absence of Pubg Mobile India. Now, it is becoming one of the most popular mobile games in the world and is highly rated on Google Play Store as well. Players can form their own strategies in the game, which include landing position, acquiring weapons and supplies, and taking up a fight with the enemy. Check how to redeem Free Fire redeem codes and ff redeem code today.