Genshin Impact 1.6 Patch Notes: What Are The Main Additions In This 1.6 Update? 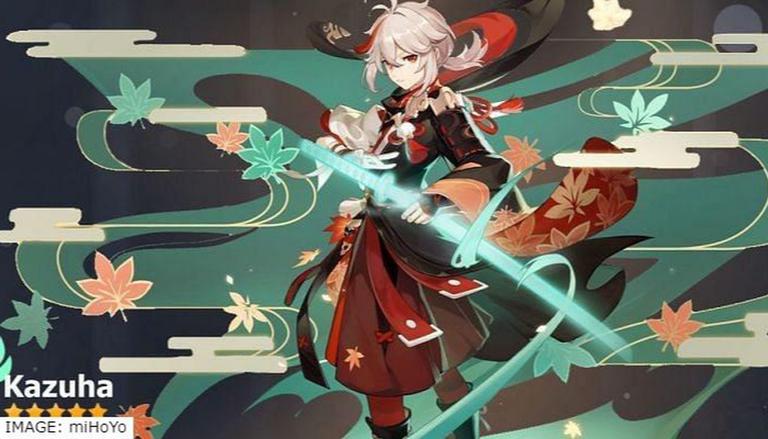 
The creators have always performed regular update maintenance to a new version to offer the greatest possible Genshin Impact experience. Players will be allowed to continue playing once they have installed the latest game client. Due to the huge file size, it is suggested that you apply the update over a Wi-Fi connection. Players will be unable to log in to the game while the update maintenance is underway. Continue reading the article to know about the new characters in Genshin Impact June Update and more.