Genshin Impact 2.1 will feature four new characters, starting from Raiden Shogun, who is also known as Baal. There are three new bosses and two new islands. 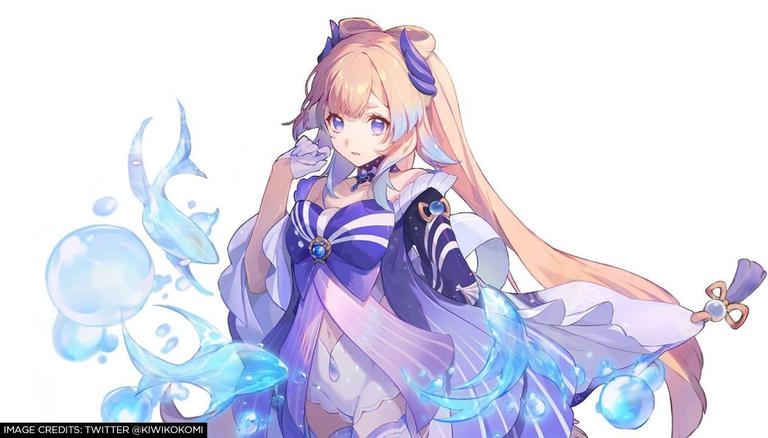 
Genshin Impact 2.1 is all set to be released on 1 September, 2021, and miHoYo has revealed a lot of details ahead of the launch. Players around the world are excited as the upcoming update will bring new characters, islands and boss enemies. The final chapter of Inazuma's Archon Quest will mark the end of the people of Inazuma, as version 2.1 arrives. While Genshin Impact 2.0 introduced four islands to the game, the upcoming version will bring two new islands.

Genshin Impact 2.1 will come with two new islands, namely Seirai Island and Watatsumi Island. Seirai Island saw a strange disaster that engulfed the island in a devastating thunderstorm, it also has a shrine where a talking black cat resides. The Watatsumi Island is covered with a colourful, dance forest and it is where a new character that is coming to the game with the upcoming update lives.

Along with Genshin Impact 2.1, players will get to fight three new bosses. The first is Signora who will be able to disguise in multiple forms, using both Cryo and Pyro. The second boss is Electro Oceanid and the third is Hydro Hypostasis. All the new bosses will be available for boss fights in the upcoming update of Genshin Impact.