Players in Genshin Impact will have to gather Chilled meat in order to complete a quest known as Ah, Fresh Meat. Read on to know all about this quest. 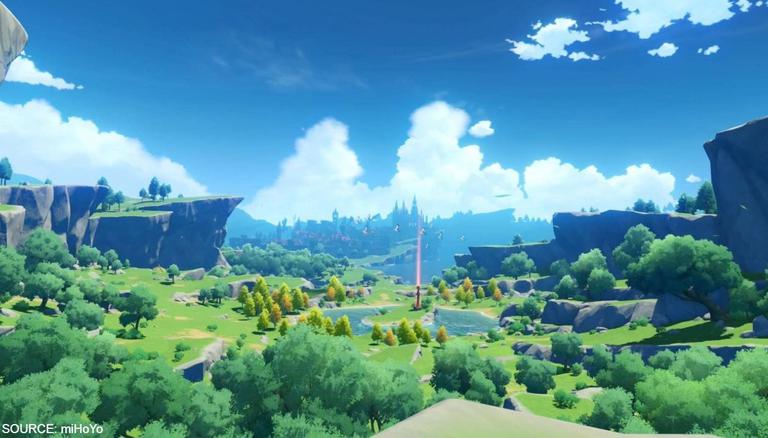 Genshin Impact has received a major update that includes a number of new tasks. "Ah, Fresh Meat!" is one such task that requires the players to procure refrigerated meat. After finishing this quest, players will have access to the Ghoulash recipe. So, where to find chilled meat in Genshin Impact? Continue reading the article to know about the Genshin Impact chilled meat location.

Also read | Where Are The Dancing Trees In Fortnite? Get All 5 Holiday Tree Locations

Also read | Destiny 2 Xur Location: Learn Where Is Xur This Week & What Is Xur Selling

Chilled Meat is very useful and players can find it in a variety of locations, including Dragonspine. Glide down to the ice-mountain area from the Statue of the Seven. You'll find a frozen wild pig here, which you must defrost and destroy with your Pyro ability to get chilled flesh. Travelling south, where there are more pigs to slaughter, is the second spot to discover more chilled meat. After you've killed the fourth pig, a gigantic boss will appear. Killing this boss will give you 8 chilled meat, and the last area to obtain chilled meat is the seaside region, where more wild pigs can be found.

Starting with Version 1.2, travellers will be able to replay a Domain challenge from within the Domain, eliminating the need to exit and re-enter. To make up for missing out on Domain and Ley Line blossom fall, the Domain and Ley Line Outcrop rewards scheme has been altered. Starting with version 1.2, you won't have to collect the drops yourself because they'll be placed in your inventory automatically.

Along with all the things mentioned above, another new feature is the Dialogue auto-play option. In Version 1.2, a dialogue auto-play option will be added. When the Auto option is selected, the dialogue will advance to the next line until the current line's audio has finished playing. The game will halt to allow Travelers to respond to dialogue options before returning to normal play.

Also read | How To Charge Oculus Quest 2 Controllers? Learn How To Use The Oculus 2 Charging Station

Also read | How To Ignite And Dance At A Tomato Shrine In Fortnite? Check Out This Fortnite Challenge