Genshin Impact players have been asking questions like how to defeat Maguu Kenki. To help them, we have listed all the information about this boss here. Read 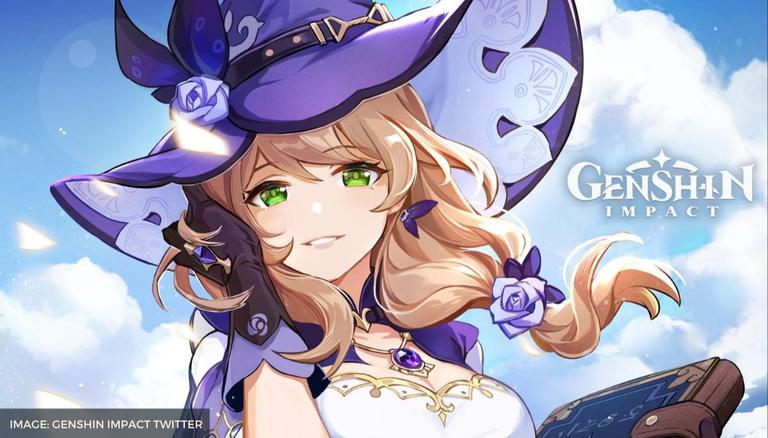 
Genshin Impact has been one of the most popular gatcha based games till date. The makers have managed to attract a huge number of players with the help of their patch 1.6 that has been released now. The makers have now released a new quest with this update and the players are trying to find how to complete it. They have thus been searching for terms like how to defeat Maguu Kenki in Genshin Impact. To help these players, here is all the information required to know how to unlock Maguu Kenki.

Maguu Kenki is a part of patch 1.6 story quest and the p[layers are required to defeat this boss in the game. This boss can be found easily at the island of Golden Apple Archipelago. This boss also  wields a deadly mix of Anemo and Cryo attacks making it extremely difficult for the players to defeat him. Keep in mind that the players will get an advantage while using healing characters like Jean, Barbara, or Qiqi, or shield characters like Zhongli or Diona.  There are a total of two phases for this boss. Defeating the first one depends on how you doge the attacks and the second one completely depends on the players’ gameplay. The most helpful technique to defeat this boss is to keep dodging the attacks, keeping health full and having enough stamina for evading attacks. Here is also a video taken from Youtube that can help you out by answering your question including how to defeat Maguu Kenki in Genshin Impact.

The users have constantly been talking about the upcoming Genshin Impact 1.7 update and the different changes it's going to bring into the game. According to a popular and latest leak that was released by Wangsheng Funeral Parlor Discord, it has now been confirmed that a new character, Tohma, is going to be joining popular characters like Ayaka and Yoimiya. This Genshin Impact 1.7 leaks seems a bit real because before a number of rumours had suggested that the game is going to see another new 4 star character which could be Tohma in Genshin Impact. It is also said that Tohma in Genshin Impact is going to be a Pyro polearm user. It is also said that Ayaka has mentioned Tohma a number of times that could suggest that  these two characters might be linked in some way.