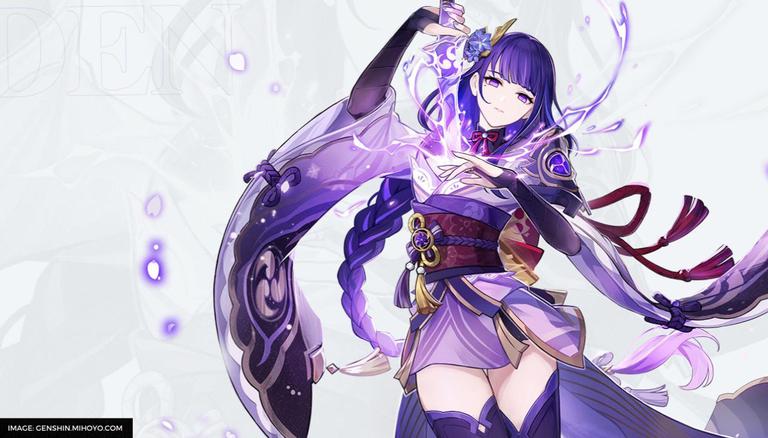 
Genshin Impact 2.1 was launched on September 1, 2021, with new islands, characters and in-game items. It has only been a few weeks into the game and Genshin Impact 2.1 second part is about to be launched soon. With the launch of the second part of the Genshin Impact update, players and fans are also waiting for the Moonlight Merriment event. In order to attend the event, players have to be above Adventure Rank 28 and complete two quests beforehand.

As with other Genshin Impact events, players will have to complete several quests and challenges. During the event, players will have to complete the missions in Moonchase Tales or participate in Moonlight Seeker and other challenges. Once the players complete the challenges, they will receive exclusive in-game rewards like Luxurious Sea-Lord, Crown of Insight, Primogems and much more. The rewards that can be won by players during the event are:

To be eligible for the Moonlight Merriment event in Genshin Impact, a player must have an adventure pack with a rank of 28 or higher. Additionally, players will also be required to complete two quests: Chapter 1: Act 3 - A New Star in the Archon Quest storyline, and Trulla Chapter: Act 1 0 Mondstadt Gastronomy Trip. Genshin Impact 2.1 came with two new islands, namely Seirai Island and Watatsumi Island and four new characters. Find Genshin Impact redeem codes attached below.

WE RECOMMEND
Genshin Impact 2.1 update set to release on September 1; new Raiden Shogun introduced
Genshin Impact: 'Promise of a People's Dream' released by miHoYo; all we know about it
Genshin Impact Fishing Guide: Check out the fishing system introduced with the 2.1 update
Genshin Impact Kokomi Banner released: Release time and features of the 5-star character
How to unlock 'The Catch Polearm' in Genshin Impact? Guide to get this exclusive reward
Listen to the latest songs, only on JioSaavn.com