The Genshin Impact 2.3 update will bring a new five-star character called "Arataki Itto." Additionally, there is a new character, along with new weapons. 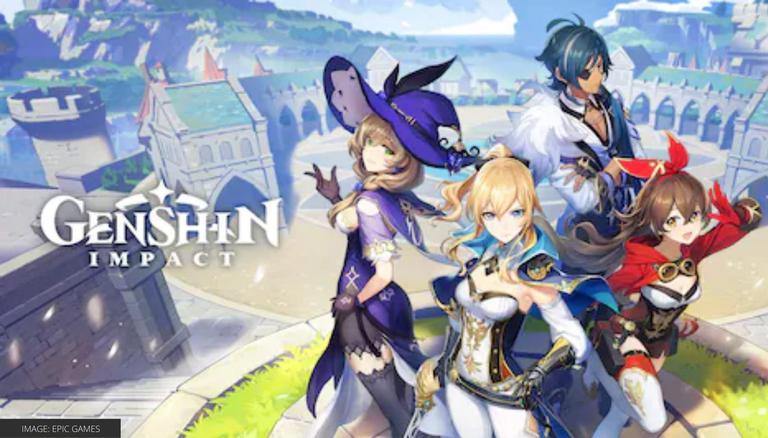 
Genshin Impact has uploaded a blog post today, sharing details about the upcoming "Shadows Amidst Snowstorms" update. The update notice mentions that developers will begin with update maintenance soon. The update has been scheduled for November 24, 2021, and servers will go down at 06:00 AM local time.

To update the game, players on PC will need to close the game, open the game launcher and click on Update. For iOS and Android devices, the update will begin from App Store and in the game respectively.

As mentioned earlier, the game will go down for maintenance on November 24, 2021. As mentioned on the official update notice, the maintenance will take approximately five hours. Since the maintenance will begin at 06:00 local time, the new version might be playable by 11:00. The developer of Genshin Impact, miHoYo has also announced that players will be compensated with 300 Primogems for the time they are not able to login into the game.

READ | Genshin Impact ratings drop to 2.8 on Google Play Store: Why players are angry with miHoYo

Players who will reach Adventure Rank 5 or above before the maintenance time starts on November 24, 2021, will be eligible for the Genshin Impact 2.3 update. Further, the compensation of 300 Primogems will be distributed through the mail available in the game. It might take up to 5 hours from the update for the Primogems to be mailed to players.

READ | Is Elon Musk coming to Genshin Impact? All we know about collaboration tweet

The Genshin Impact 2.3 update will bring a new five-star character called "Arataki Itto." The character has a Geo vision, Claymore as its weapon and it is the first head of the Aratakj Gang. Another four-star character coming to the game is "Gorou." It has a Geo vision, uses a bow as a weapon and is the great general of Watatsumi Island's forces. Alongside the new characters, the update will also bring a new domain of blessing called Slumbering Court. Players with adventure rank 30 or above will be able to unlock the great hall by completing the quest titled "Ritou Escape Plan."

As mentioned in the official update notice, "During the Shadows Amidst Snowstorms event, take part in "Born of the Snow" gameplay and complete various challenges in the Dragonspine area to obtain Cinnabar Spindle (Sword). Collect Snowstrider Emblems and Mysterious Emblems to exchange for rewards such as event-exclusive Weapon Refinement Materials, Crown of Insight, Weapon Ascension Materials, Talent Level-Up Materials, Hero's Wit, Mora, and Mystic Enhancement Ore from the Event Shop." Stay tuned for more gaming news.

WE RECOMMEND
Genshin Impact 2.1 update goes live: Here's how you can get Aloy In Genshin Impact
Genshin Impact: 'Promise of a People's Dream' released by miHoYo; all we know about it
Genshin Impact 2.3 to premiere on November 12: What to expect from the event?
Genshin Impact 2.2 announced: New island, characters, free Primogem codes and more
Genshin Impact ratings drop to 2.8 on Google Play Store: Why players are angry with miHoYo
Listen to the latest songs, only on JioSaavn.com