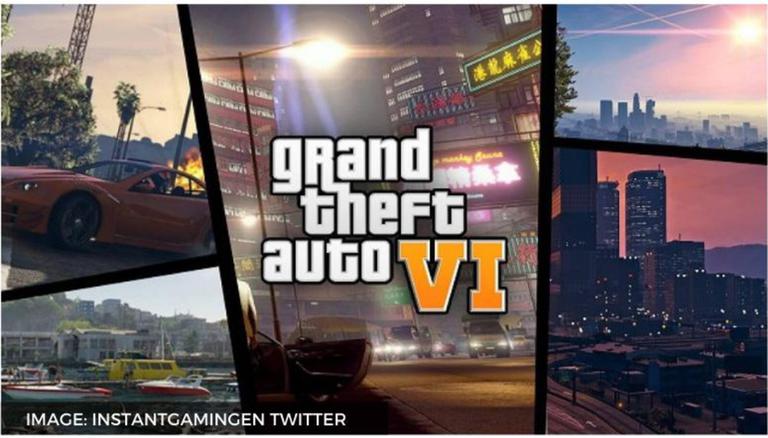 
GTA is the biggest franchise by Rockstar Games and also one of the biggest franchises in the gaming industry. GTA 5 has become one the most renowned games to enter the gaming scene and the addition of GTA online has made it even more massive in stature. The next instalment to this gigantic franchise is GTA 6 and the players have been eagerly waiting for the release of this game. There have been talks about GTA 6 release date leak and the players wish to learn more about it.

Everyone in the gaming industry is eagerly anticipating the release of this game. GTA 6 release date hasn’t been officially announced yet, but it is clear to the players that it is going to be a long time before they can get their hands on the game. The developers haven’t mentioned a word about the upcoming instalment to the franchise. It has been assumed that GTA 6 will be making its appearance on the next-gen consoles PS5 and Xbox Series X and S. Many players have been asking when is GTA 6 coming out.