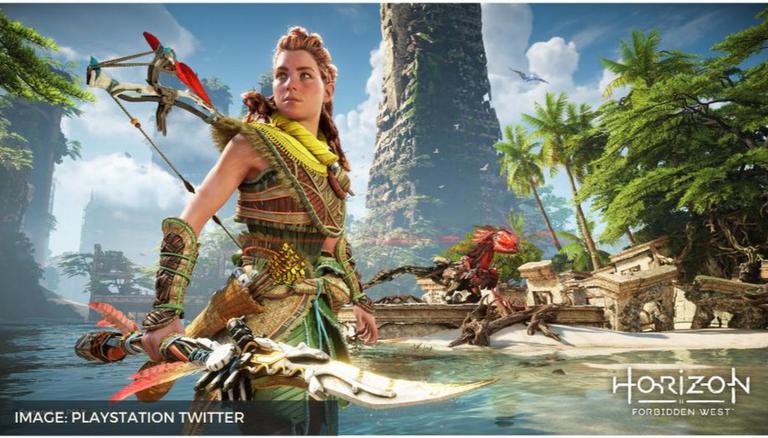 The official release date of the game hasn’t been announced yet. The players don’t even know the month the game will come out in. The only information that has been provided by the developers is that the game should be delivered in 2021, but when in 2021, no one knows. Reports say that an official release date announcement might be close, but the players will just have to wait patiently to learn what the developers have in store for them.

Horizon Forbidden West gameplay was featured through a State of Play video by Sony. In this video, the player’s got to see a glimpse of the action and other features of the game. One of the things that got the most attention during this video was that the game was run on 4k at 30 fps. Many people are wondering if this is the frame rate that the game will be delivered in. Most Playstation exclusives have received an option to run the game at 60 FPS and players are wondering whether this option will be available in Horizon Forbidden West too. Many players have also assumed that the developers wanted to maximize the graphics output and sacrificed the frame rate for the gameplay preview.

Horizon Forbidden West gameplay reveal during Sony’s State of Play event was an absolute success. The preview showed the player a glimpse of what they have in store for them. They showed a whole lot of new substance in the game. The beautiful world that was created for the previous game has been enhanced and it looks mesmerizing. The action is more thrilling than ever with players using a lot more of their environment to strategically kill and dodge enemies. The reveal video also showcased a selection of new and improved bloodthirsty robots and enemies that the players will have to overcome.

WE RECOMMEND
Where does Horizon Zero Dawn take place? Here's everything you need to know
Is Horizon Zero Dawn free? Know all about the Sony and Guerrilla game's release
PlayStation 5 event date, timing and other details you must know
PlayStation 5 games for 2021: New Need for Speed and Battlefield games to release on PS5
Horizon forbidden west: The sequel to Horizon zero dawn to be released soon in 2021