House of Ashes gameplay revealed & footage shows an army squad breaking into an underground bunker in Iraq. How different is this title? Read on. 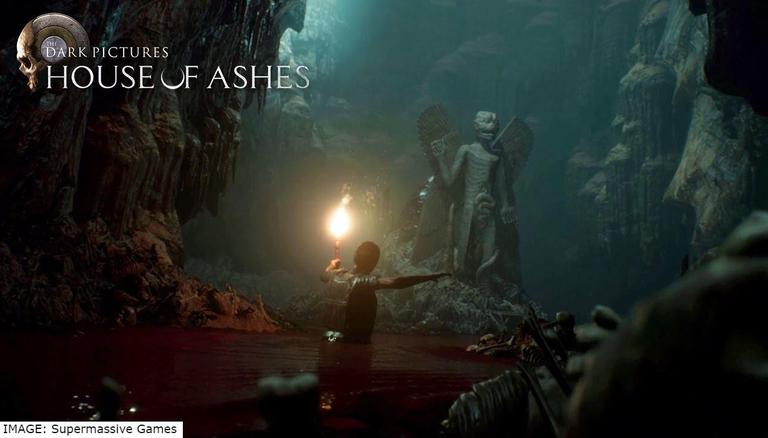 
This week, the first gameplay from Supermassive Games' next chapter in The Dark Pictures Anthology, House of Ashes, was shown to show off what the game will be like when it hits. It will introduce a new cast of individuals who will be forced to make numerous decisions in the midst of dangerous situations. Continue reading the article to know all about the Dark Pictures Anthology: House of Ashes trailer and the content that is featured in the gameplay reveal video.

The gameplay, as well as a lot more, is discussed in the video that Bandai Namco recently released. Will Doyle, the game director of Supermassive Games, going on to share some insights into the universe of House of Ashes and how it will vary from previous games in this video. The third instalment of The Dark Pictures Anthology is still set to hit theatres this year, although no exact date has been set. This video supplied by Bandai Namco contains at least eight minutes of gameplay.

Footage shows an army squad breaking into an underground bunker in Iraq, but there are monsters lurking in the shadows waiting for them. The game stars Ashley Tisdale, who is best known for her role in High School Musical. It is not the first time that famous actors are voicing the lead roles in the titles made by Supermassive Games. The release date for the game has been set for sometime in 2021, but no precise date has been announced as of now.

In the video above, Doyle goes on to mention that House of Ashes is set in 2003, at the end of the Iraq war's conflicts. A squad comprised of US Special Forces, the Air Force, and the CIA is dispatched on a mission to excavate an underground chemical weapon that has been detected by satellite. When they arrive at the location, they are attacked by renegade Iraqi forces, and an earthquake throws both sides into the ground below, where they discover a massive underground temple dating back to the ancient kingdom of Akkad.