How Many Areas Are There In Pokemon Snap? Here's A Complete Guide

How many areas are there in Pokemon Snap is a question that is being asked by a large number of players. Check out the list of Pokemon Snap Areas here. 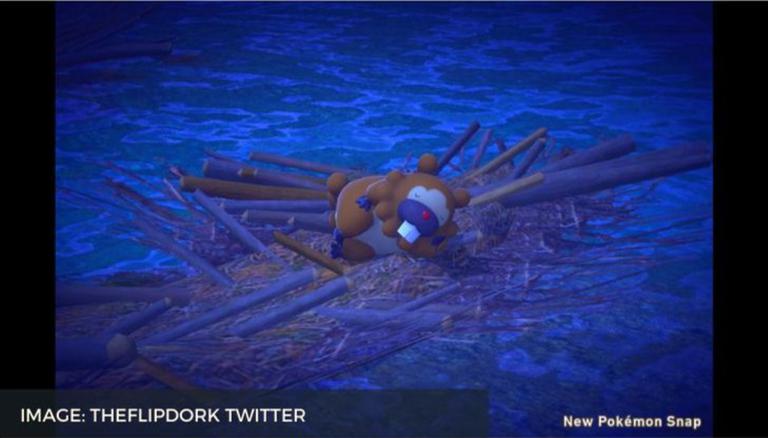 
New Pokemon Snap is a new game released exclusively for the Nintendo Switch. It has been developed by Bandai Namco. This game is completely different from all the other Pokemon games that have been released. The players still have to capture new Pokemon, but not through Pokeballs in this new game. Players will get an in-game camera, which they will need to click several snapshots. In their journey, they will investigate many mysteries, explore new areas, and come across new exotic Pokemon in their habitat. Many players want to learn how many areas are there in Pokemon Snap.

How many areas are there in Pokemon Snap?

Players will be visiting new areas in Pokemon Snap to spot new Illumina Pokemon. This Journey will span across 11 Pokemon Snap areas. In these areas there will be areas and times that can be accessed, other areas and times need to be unlocked by completing certain tasks in the game. Check out all the Pokemon Snap Areas and how to unlock them below:

WE RECOMMEND
Nintendo Direct 2021 leaks, event start time and live stream details
Best upcoming Swtich games: Here are some upcoming Switch games of 2021
How to evolve Galarian Slowpoke? All you need to know about this Psychic-type Pokemon
How to evolve Magneton? Here's all you need to know about the electric type Pokemon
How many pokemons are there in pokemon snap? Here is a brief guide to follow