How To Evolve Absol In Pokemon Go? Follow This Brief Guide To Find Out 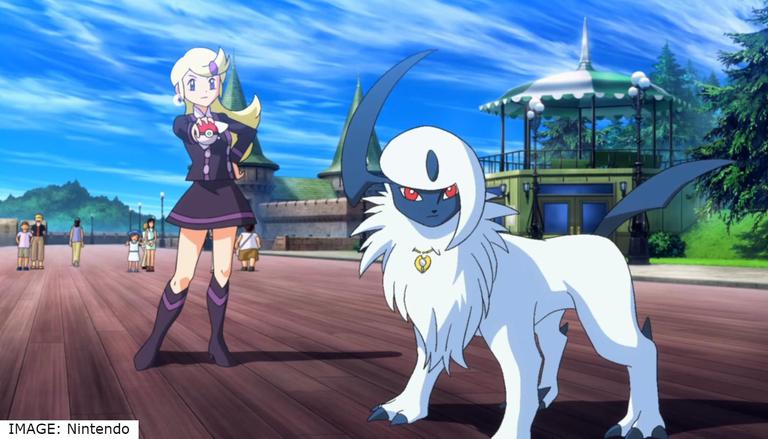 
Absol is a Dark-type Pokémon who is weak to Fairy, Fighting and Bug moves and it has a Max CP of 2,526. The Pokedex says that any time Absol appears in front of people, a natural disaster occurs, such as an earthquake or a tidal wave. As a result, it earned the name of "disaster" Pokémon. So how to evolve Absol in Pokemon Go? Continue reading the article to find out as of the latest Pokemon Go update.

Absol is one of the Dark-type Pokemon that has stats of 246 attack, a defence of 120, stamina of 163 and a max CP of 2856 in Pokemon Go. The first time it was introduced was in Generation 3 in the Hoenn region. Since it is a dark-type Pokemon, it is known to be weak against Bug, Fairy and Fighting-type moves and gets boosted by Fog weather. Absol's best moves are Snarl and Dark Pulse (15.19 DPS). Some of the strongest Pokémon that the players can use to battle and defeat Absol are: Lucario, Conkeldurr, Breloom, Machamp and Blaziken and there are no evolutions of Absol as of now. Below mentioned are some more of its best category movesets: